Patrol was dispatched to Almshouse Rd. at Temperance Lane for a report of a two vehicle traffic accident. Unit #1 struck Unit #2 while exiting the cut through at Addisville Commons. There were no reported injuries and both vehicles required a tow. 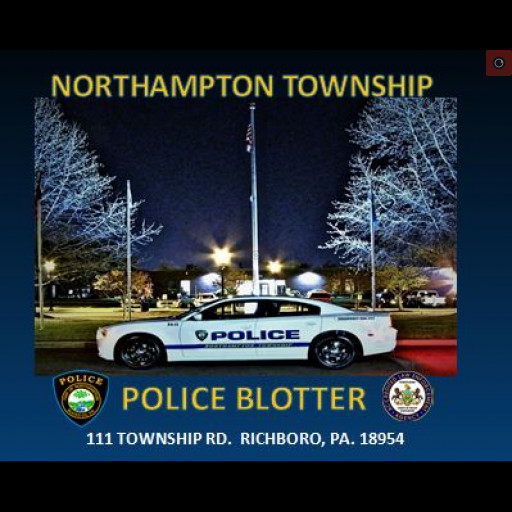