SUSPECT EVADES ARREST AFTER SHOOTING THAT LEADS TO ONE IN HOSPITAL.

At 3:00 pm today there was a shooting at the intersection of North Olds Blvd and Lincoln Hwy. One victim was struck in the neck and taken to a hospital in Trenton NJ they transferred him to a hospital in Phila. He is listed in critical condition.

Witnesses at the scene directed police to the suspected shooters vehicle. Occupants of that vehicle were detained and interviewed. It was determined they had nothing to do with the incident and were released.

We did have reports of a possible suspect, light skinned black male, thin, no shirt black pants seen running from the scene.

Residents later called and informed police that a male fitting that description running through yards in the Fairless Hills area, this subject asked to use a phone at one home. K-9 units and a helicopter from the New Jersey State Police were used during the search.

We were unable to locate the suspect. Attached is a photo of the vehicle we believe the shooter was in. The suspect may have discarded a handgun, please call 911 if you locate the weapon.  We also ask for anyone who may have security cameras facing N. Olds Blvd or anyone  wishing to provide information about this case should contact Detective Dennis O’Connell  at (215) 949-9100 X 416 or d.oconnell@fallstwp.com

Chief Whitney thanked the Bucks County Detectives and the Levittown Fairless Hills Rescue Squad , NJSP air patrol, Fire Police and PENNDOT  for their assistance.  Also to the residents who sheltered in place while police were investigating. 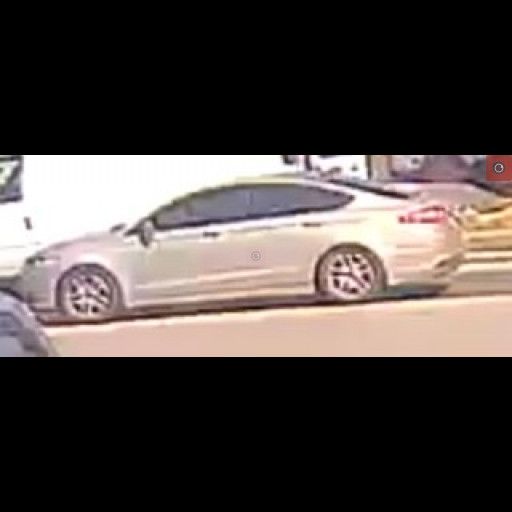