Sergeant Bloomingdale is a 2003 graduate of the Delaware County Police Academy and began her career with the Warrington Township Police Department in 2005.  From 2009-2013, she worked in the department’s Detective Division. In 2009, Sergeant Bloomingdale became a member of the Bucks County Critical Incident Stress Management Team. This team consists of peer support personnel who help first responders deal with traumatic events they have faced while on duty.  In 2011, she received certification as a Municipal Police Officer Education and Training Commission Instructor.  This commission was established in 1974 to establish certification and training standards for police officers in the Commonwealth of Pennsylvania. Sergeant Bloomingdale is one of three people in the Warrington Township Police Department to have earned this certification.

“Sergeant Bloomingdale has worked very hard for this well-deserved promotion and has clearly demonstrated her potential to do great things for the department,” said Warrington Township Police Chief Daniel Friel. “I wish her great success and look forward to working with her in her new role.”

Mark Lomax, member, Warrington Township Board of Supervisors and Board Liaison, Warrington Township Police Department, remarked, “We have excellent men and women police officers serving the residents and businesses of Warrington Township. Sergeant Bloomingdale has exemplified what it means to be a police officer. Her training, on-the-job experience and demonstrated leadership skills facilitated her to rise to the top of the promotion list for Sergeant and subsequent promotion to that rank by the Chief of Police. On behalf of the Board of Supervisors, we are very proud of Jessica and look forward to her continued growth as an officer and leader.”

Throughout her career, Sergeant Bloomingdale has assisted local and county agencies (Bucks DA’s Office/Detectives), the Attorney General’s Office, and the FBI, in both drug and criminal matters. She has also taught courses at Temple University Municipal Police Academy and the National Park Service Police Academy. Since 2015, Sergeant Bloomingdale has worked as a deputy with the Federal Government as part of the Bucks/Montgomery Counties Safe Street FBI Task Force. Since 2015, she has been a member of the Bucks County South Central Emergency Response Team, Hostage Negotiator Unit, and became a unit Team Leader in 2018.  Also in 2018, Sergeant Bloomingdale created and currently manages the Warrington Police Department K9 Unit’s Facebook page, where she helps with fundraisers for the K9 Unit Fund and is a “Work Mom” to police dogs Murphy and Jolie.

Outside of work, Sergeant Bloomingdale has volunteered with the Liberty USO unit at Philadelphia International Airport and currently volunteers at her children’s schools. She is married and has two children and two dogs. In her spare time, she enjoys RV camping, traveling, photography and cycling.

Warrington Township is located in central Bucks County, approximately 20 miles north of central Philadelphia. The Township encompasses 13.5 square miles, bordered on the north by New Britain, Warwick, and Doylestown Townships, on the east by Warminster Township, and on the south and west by Montgomery and Horsham Townships.

Warrington Township is an outstanding community in which to live, work, shop, learn, and recreate with many unique opportunities to enhance the quality of life for those who reside, work, or visit. The goal of the township is to responsibly manage community change and protect community character and assets; preserve the natural environment and farmland; improve mobility; provide adequate township services and public facilities efficiently and equitably; and promote the economic and social well-being of the community. The township is committed to protecting the township, improving the quality of life, sustaining its neighborhoods, and serving the health, safety and welfare of its residents and businesses.  For more information, visit http://www.warringtontownship.org. 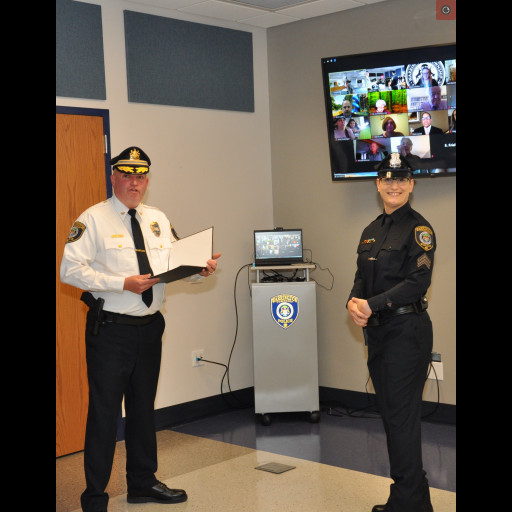 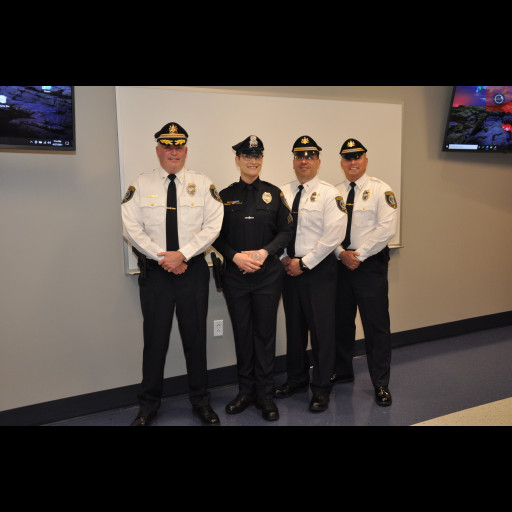 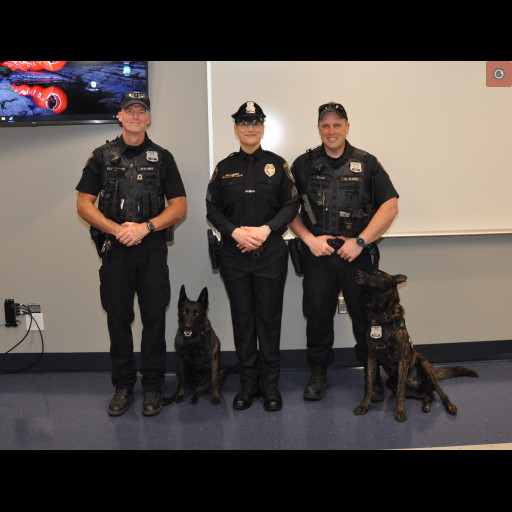