We received the following email that I wanted to share.  The names were changed and redacted for privacy reasons;

I hope someone reads this and shares this with the police officers. My name is “mom” and I used to live in the Township. I just wanted to drop a line to the police officers who were involved in arresting my daughter “Jane”. Some may remember that my daughter was a hard core addict and was involved in a relationship with “John”. She had previous interactions with the police, had a previous dui and was running on a course of an early death or jail.

About 2 1/2 years ago she was arrested By Warrington police for dui, and Possession. She was looking at possible jail time and she immediately went into treatment and was in treatment for 4 months. That was an eye opener for her. Since her arrest, she stopped all drugs and has been clean for 2 1/2 years, she quit drinking and smoking at the same time and got a job at a dog resort and fell in love with her job. About a year ago we made the decision due my health issues and to give “Jane” a fresh start to move out of state.
She got a job at a large company here with multiple locations.

My family agrees that the arrest saved my daughters life.  The judge actually lifted her parole 9 months early so that she could start a new life.   The arresting officer was completely agreeable at her hearing to count her time in rehab as her mandatory incarceration.  Everyone supported her while holding her accountable.  How it should be!

It was nice to hear from a former resident who faced addiction head on and fought the good fight.  We wish her and her family well and hope she continues with her recovery!! 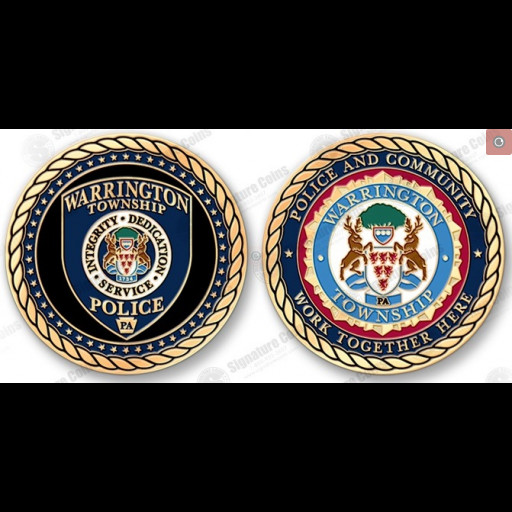