Warrington Police responded to the 2200 block of Pileggi Road in the Willow Knoll section of Warrington Township shortly after 1;00 pm for the report of a car that drove into a building.  The driver identified as Maximino Sanchez, 50 of Warrington, PA had just returned from the grocery store.  As he pulled into a parking space in front of the building he accelerated, went up the curb, and into the front bay window of the 1st floor apartment.  There were occupants home at the time but no one was injured.  Warrington Ambulance was on location but Sanchez refused any treatment or transport.  The Warrington Building Inspector, Emergency Services and Fire Marshal's office were on location and PECO was enroute to secure the utilities as a precaution. 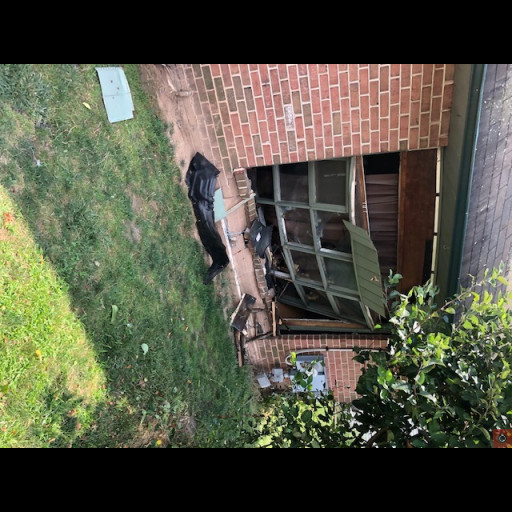 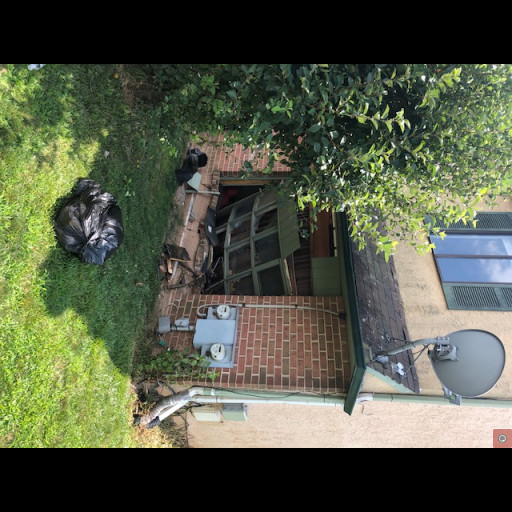 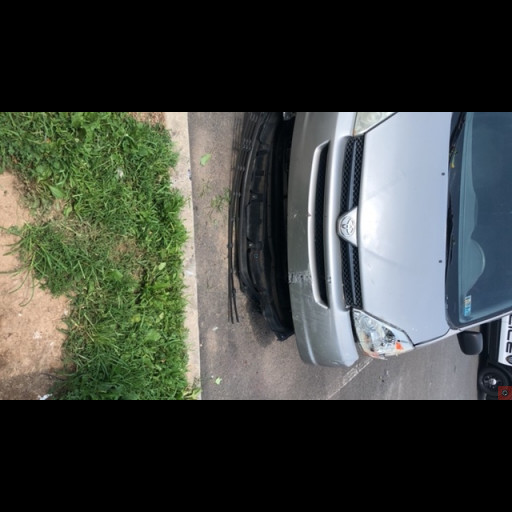