The Warminster Township Police Department has filed charges in connection with the November 8th, 2020 fire at the McDonald Elementary School. On that day, Officers responded to multiple reports of a fire in the rear of the school at about 1;50 pm. Responding Officers found that a fire was started on the playground which caused substantial damage to the playground equipment and surrounding area. Fortunately, no one was injured, and the Fire Department was able to quickly extinguish the fire.

Based on video evidence and witness reports, the Warminster Police identified and filed charges against two juvenile males, ages 13 and 15 and one juvenile female age 15 for starting the fire. The juveniles are not identified due to their ages. The juveniles were charged with Arson (Reckless Burning) F3, Criminal Mischief F3 and Disorderly Conduct M3 and will be required to appear at the Bucks County Juvenile Court at a later date. 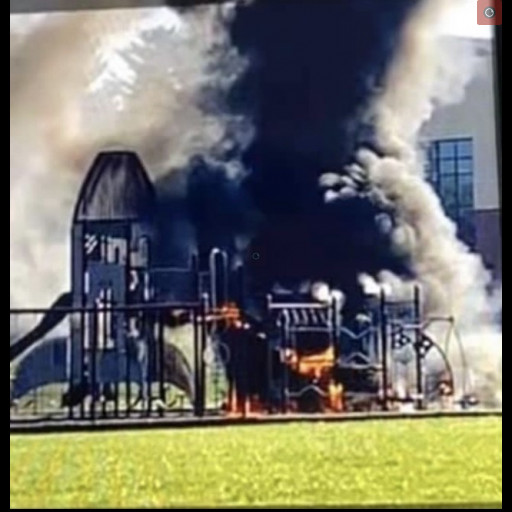