On 5/10/2017 at 1553 hours, officers were dispatched to the 100 block of Gravel Hill Road to assist Upper Moreland Township Police with a robbery investigation.  The investigation centered around an incident which had just previously occurred in the parking lot of the Weiss Market located in the Huntingdon Valley Marketplace Shopping Center.  An 81 year-old female victim reported a male wearing a hoodie which covered his head/face and appeared to be holding a small black handgun, attempted to grab her purse.  The female victim started screaming, hit the actor with her car door and then ran into the Weiss Market to get help.  A witness, who heard the victim scream, wrote down the license plate when the actor fled the parking lot in a grey Chrysler Town and Country.

Investigation into the owner of the Chrysler Town and Country led officers to the 100 block of Gravel Hill Road, Huntingdon Valley, where the actor of the robbery was subsequently positively identified as James Zinn, 33 year-old, who resides in that block.  Upper Moreland, Lower Moreland and Upper Southampton officers took Zinn into custody without incident.  Zinn was transported to Upper Moreland Township Police headquarters for processing.  On 5/11/2017 at 1030 hours, Zinn was arraigned, bail was set at $100,000.00/cash and he was remanded to the Montgomery County Correctional Facility. 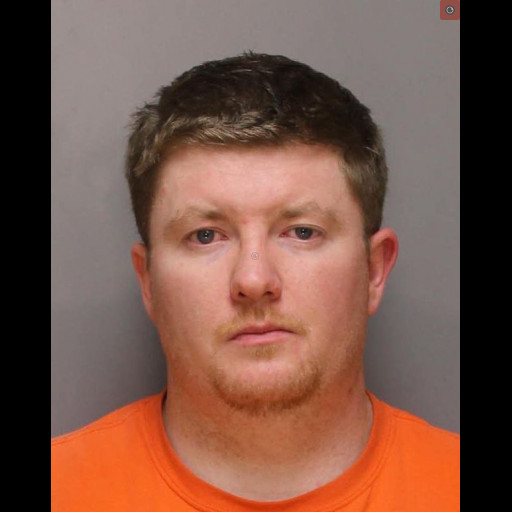