At the Township's Annual Volunteer/Staff Dinner, Chief Richard Ficco, presented numerous awards to the officers.  Officer Steve Bauman was recognized with the Medal of Bravery, for his role in saving two residents from a burning residence in October, 2017.

Sergeant Kisthardt, Detective Sergeant Aleman, Officers Burke, Mergen, Lawhead, Hendrzak, Rosenberg, Hohenwarter, Herb, Colahan,  and Bauman were all awarded the Master Firearms Medal for their ability to maintain over 90% qualifications scores on all issued weapons within the department.

To cap off the night, our receptionist, Nancy Benfield was awarded the 2017 Richland Township Employee of the Year.

A job well done, by all. 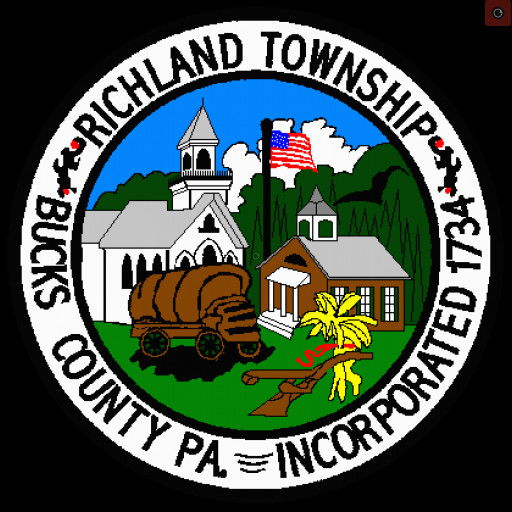