K9 police officers develop a special relationship and bond with their K9 partners, and some say that it is often closer than two humans. We know that this was the case with Detective Matthew Molchan and his K9 partner Jynx., Jynx was the department’s first explosive detection trained K9, and served the department and community with distinction for more than seven years. He had numerous successful missions and was a loyal and dedicated member of the Quakertown Police Department.

Jynx was born in the Czech Republic on April 2, 2007, and as a puppy was brought to the United States by Tarheels Canine Training Inc. in North Carolina. It was there that we had the opportunity to select Jynx as one of our K9 partners and receive the necessary training to be one of the best explosive detection K9’s in the region. Jynz was adopted by Detective Matthew Molchan, and lived with Molchan and his family. During his service, Jynx participated in many explosive searches, assisted in apprehending criminals, and participated in many public demonstrations and school events until his retirement in 2016.

In talking with our K9 officers, I have become familiar with the relationships and bonds these partners form as they work and live together. The officers all know that their K9 partner would make the ultimate sacrifice to keep their human partners free from danger and harm, and they do so on a frequent basis. Several weeks ago, Jynx became very ill and was taken to Quakertown Veterinarian Hospital for examination and treatment. The outcome was grim, and Jynx was diagnosed with a very serious life threatening illness. Quakertown Veterinarian doctors worked hard to save his life, but the illness was so severe that Jynx passed away on January 28, 2017. Detective Molchan held and comforted him in his last moments, and as in life, Jynx died knowing that his partner was by his side.

The Police Department receives an unbelievable amount of support from the community for our K9 efforts, and we appreciate the support, and outreach expressing sympathy regarding the loss of Jynx. Our K9 program would also not exist without the support and care we receive from the Quakertown Veterinary Clinic. The Veterinary Clinic volunteers their medical care for our K9 partners, and we are forever grateful for their outstanding care for Jynx. 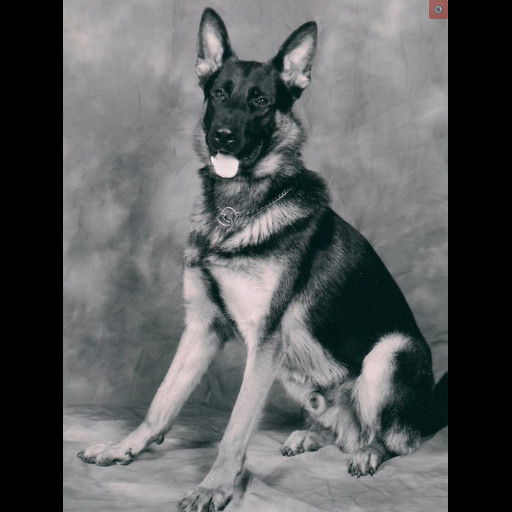