A Newark Delaware man will spend the next 8 to 20 years in state prison for crimes he committed in Plumstead Township stemming from an incident that occurred in 2017.

Xavier McGhee aka “Benjie”, 28, of Newark Delaware, pleaded guilty Tuesday to Robbery, Burglary, Aggravated Assault and Theft, from an incident that occurred in the Patriot’s Ridge Development on September 1st of 2017.

McGee and an accomplice entered the victim’s residence with the intent to steal a wall mounted safe. For the next 6 hours, the actors used a mitre saw and attempted to cut the safe out of the wall, with negative success. Once the homeowner arrived home from work, the actors demanded the code to the safe, which the homeowner refused to provide. The actors then stabbed the homeowner and beat him with a hammer.

A multi-state investigation led to the arrest of Xavier McGhee and two of his accomplices. The sentence handed down to McGhee was a result of a negotiated plea agreement. 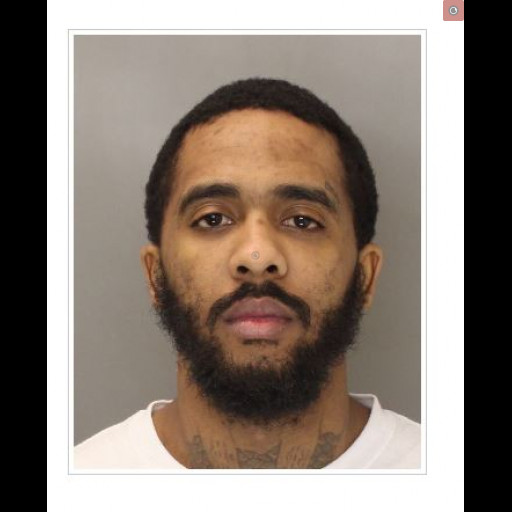