Perkasie Police are investigating a dog attack that resulted in serious injuries to a 13 month old girl and less serious injuries to her mother.  Police were called to the 400 block of Grandview Avenue  in Perkasie just after 6:30 PM on 01/30/19.  Officers arrived to find the 13 month old female  child with serious bite wounds to multiple areas of her body  and her mother who had bite marks on her hands, arms and legs.  The family's dog was responsible for the injuries.

A female neighbor heard the screams and responded to help with initial care.  A passing motorist stopped to help  upon seeing the dog attacking the baby with the mother trying unsuccessfully to stop the attack.  This heroic man, who does not want to be identified at this time, interrupted the dog attack, saving the baby.  Unfortunately, he himself suffered a serious leg injury after falling on the ice and snow while struggling with the dog.  He refused medical care until the injured child was treated.

The baby was transported to a local hospital and then transferred to a hospital in Philadelphia.  She has undergone surgery and is presently in critical condition.

Perkasie Police are continuing to investigate the incident.  Although it is early in the investigation, this case appears to be a tragic accident.  Further information will be posted as developments arise.

UPDATE:  As of mid afternoon , 02/01/2019, the baby victim is responding well to medical treatment.  The victim's family and the good Samaritan who stopped to help are not ready to speak publicly.  Perkasie Police thanks our community for the many well wishes to everyone involved in this incident and we ask that you respect the privacy of those involved. 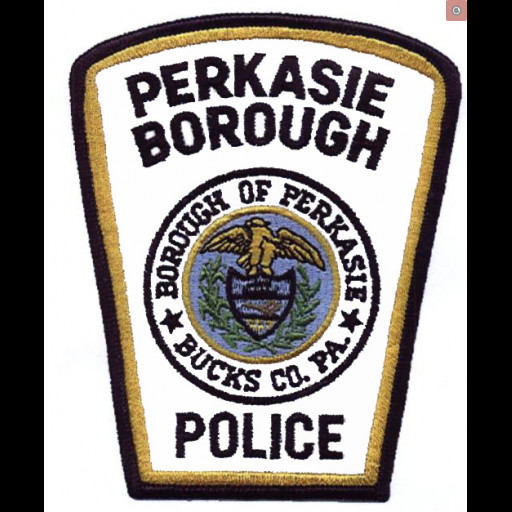