The Perkasie Police Departments thanks the residents and business owners that were in the immediate area for their cooperation and understanding during the investigation of this event. 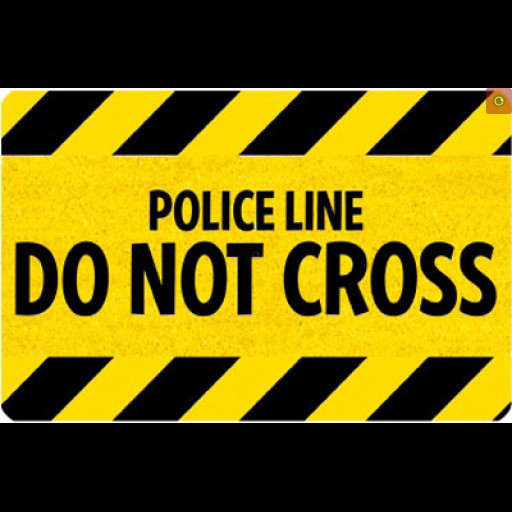