On June 13, 2018 at approximately 2:00 AM, a Doylestown resident who works in Perkasie was involved in a single-vehicle crash near 2nd and Market Streets in Perkasie.  The driver damaged railings to the Market Street Pedestrian Bridge in Kulp Park.  The crash was not discovered until 3:35 AM and the driver was not present with the vehicle.  No other persons were involved.  Shortly after officers located the accident scene, the driver called in to report the accident.  An officer went to the driver's location and spoke with him.  The driver did not display signs of intoxication but may have suffered some type of medical episode.   The driver was cited for failing to promptly report the accident in a timely manner and careless driving after the investigation was concluded.

Residents using the park are advised to used continuing care until repairs are completed on the bridge railings. 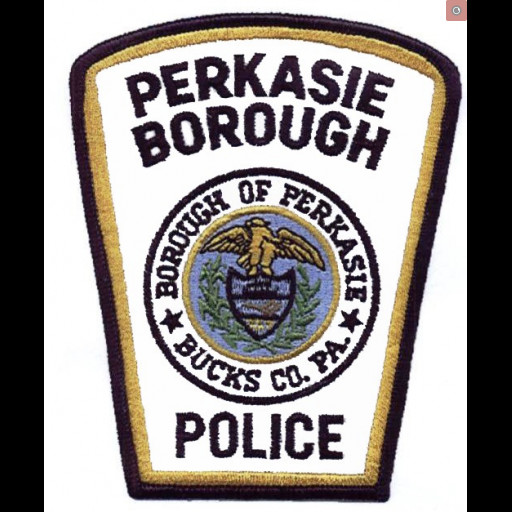