The Perkasie Borough Police Department, together with the Pennsylvania State Police and the Intelligencer Newspaper are bringing fresh attention to an unsolved murder case that took place in Perkasie back in 1959.

Mabel Kretshmar was walking to a prayer service at her church on the evening of February 13, 1959 when an unknown attacker approached her near the intersection of Walnut Street and Constitution Avenue.  The attacker robbed 59 year-old Mabel of her purse as he dragged her into a wooded area behind what is now Lenape Castings. The attacker beat Mabel so badly during the robbery that most of the ribs on one side of her body were broken.  Mabel was almost 300 feet off of Walnut Street when the attack ended.  However, she was able to walk back to Walnut Street, shoeless and through the snowcover, to reach a gas station at 3rd & Walnut to ask for help.  Police arrived to interview Mabel, who was able to give some limited details on her assailant.  Officers noticed that Mabel's medical state was deteriorating fast and ended up taking her to Grand View Hospital.  The attacker had caused Mabel significant internal injuries, including a lacerated liver.  Doctors tried to save her but Mabel Kretshmar passed away from her injuries early on February 14, 1959.

Perkasie Police immediately partnered with the Pennsylvania State Police on the investigation after Mabel's death.  Despite dozens of interviews and hundreds of hours of investigative effort, the case went cold.  Of note were the footprints found in the snow at the crime scene.  The attacker's left foot turned out with every step and took a uniquely long stride. Police back in 1959 termed it, "a country boy stride".  Mabel told police he was a male.  The size of the footprints and length between strides suggest that the attacker was a larger male.

It has been 58 years since Mabel Kretshmar's murder.  We are looking for the public's help to shed fresh light on this violent crime that shook our community so many years ago.  It is entirely possible that people in our community have some knowledge about this case that they feel is minor, or that they think the police probably already have.  Call us anyway to go over what you know.  Perhaps the attacker has shared some details of this case with other people who have been afraid to talk for all these years. Perhaps the attacker is still alive and feels some degree of remorse for the crime.  If so, it's time for you to make this right and sit down to talk with us. Mabel deserves justice and you may need to relieve your conscience.

You can reach us by clicking the Submit a Tip button here on Crimewatch, calling Perkasie Police at (215) 257-6876, using our Anonymous Telephone Tipline at (267) 517-0099, emailing us at info@perkasiepd.org, or calling the Dublin Barracks of the Pennsylvania State Police at (215) 249-9191.  We never met Mabel Kretshmar but we are still thinking of her. We are here to listen. 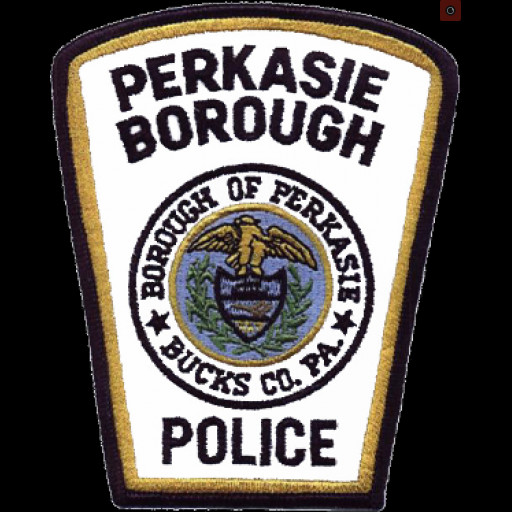