Newtown Township, Pa - Last night at the Newtown Township Board of Supervisors meeting, Newtown Township Police Department officers were sworn in for new promotions by District Justice Petrucci,  others received commendation awards and an officer was recognized for his 20 years of service milestone.  Please join us in congratulating all of the officers for their achievements. 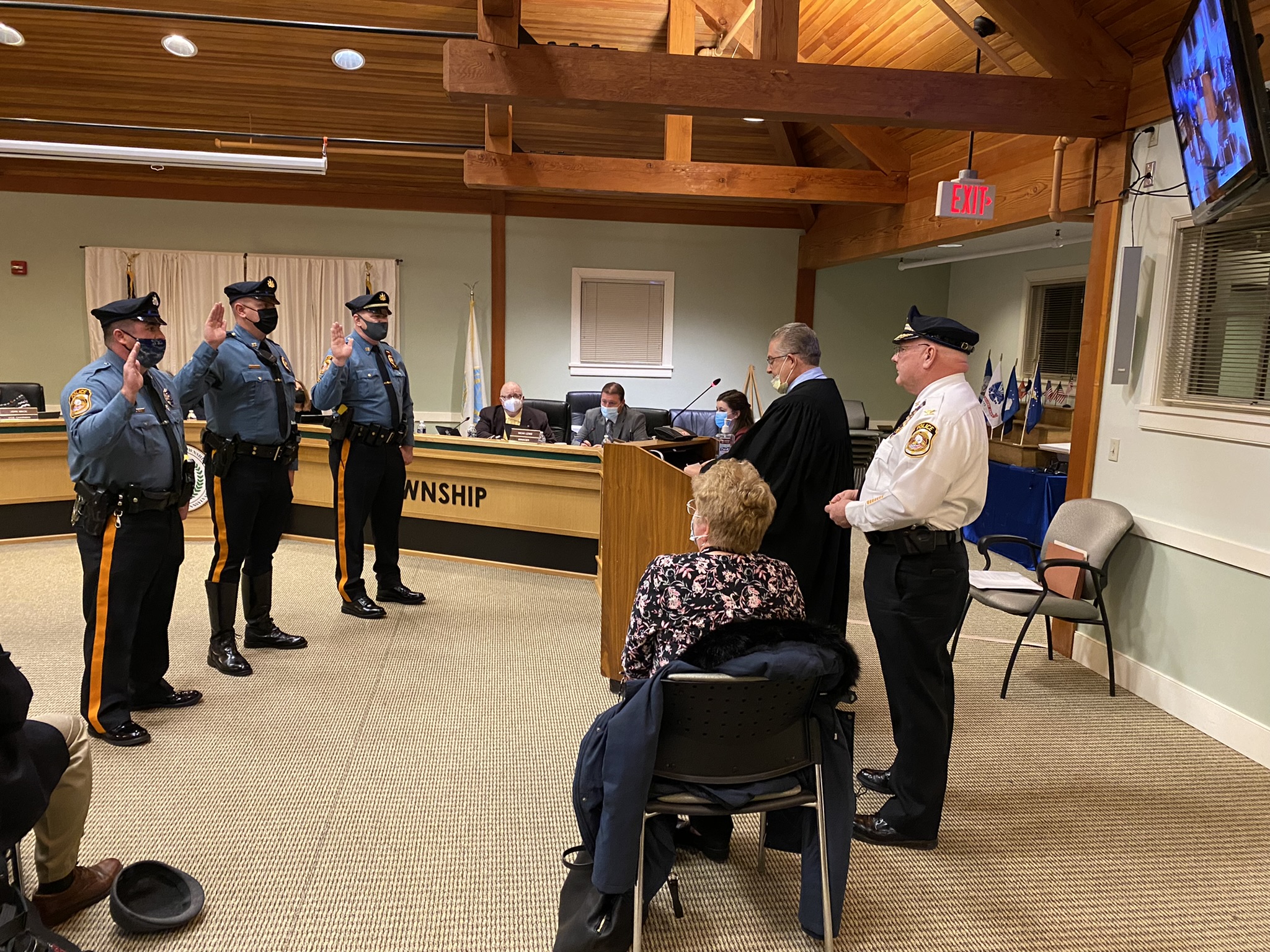 Official Commendations for Life Saving issued for exceptional actions taken on August 5, 2021, that saved the life of a heart attack victim.

The collective effort began when Officer Steven Benz, who was on patrol in Wrightstown Township, observed a vehicle stopped in the roadway at an intersection. The operator was unconscious, and his wife was crying for help. Detective Christopher Bush and a Good Samaritan at the scene, later identified as off-duty Philadelphia Medic Chief Jay Fisher, pulled the unconscious male out of his vehicle. Mr. Fisher evaluated the male and discovered that lifesaving efforts were needed immediately. As Mr. Fisher began CPR, Officer Brian Resta and Officer Brian Nolan arrived and assisted. Officer Resta continued the chest compressions while Officer Benz utilized the Automated External Defibrillator (AED) unit. The AED unit advised that a shock be administered, and Officer Benz administered it to the patient. Officer Resta and Officer Nolan took turns resuming chest compressions, and Mr. Fisher used a resuscitator to deliver breaths to the patient until his heart began to beat again on its own. Due to the quick thinking and skillful implementation of training/experience by all on scene,
the patient survived. He was transported to St. Mary’s Hospital in critical, but stable, condition. 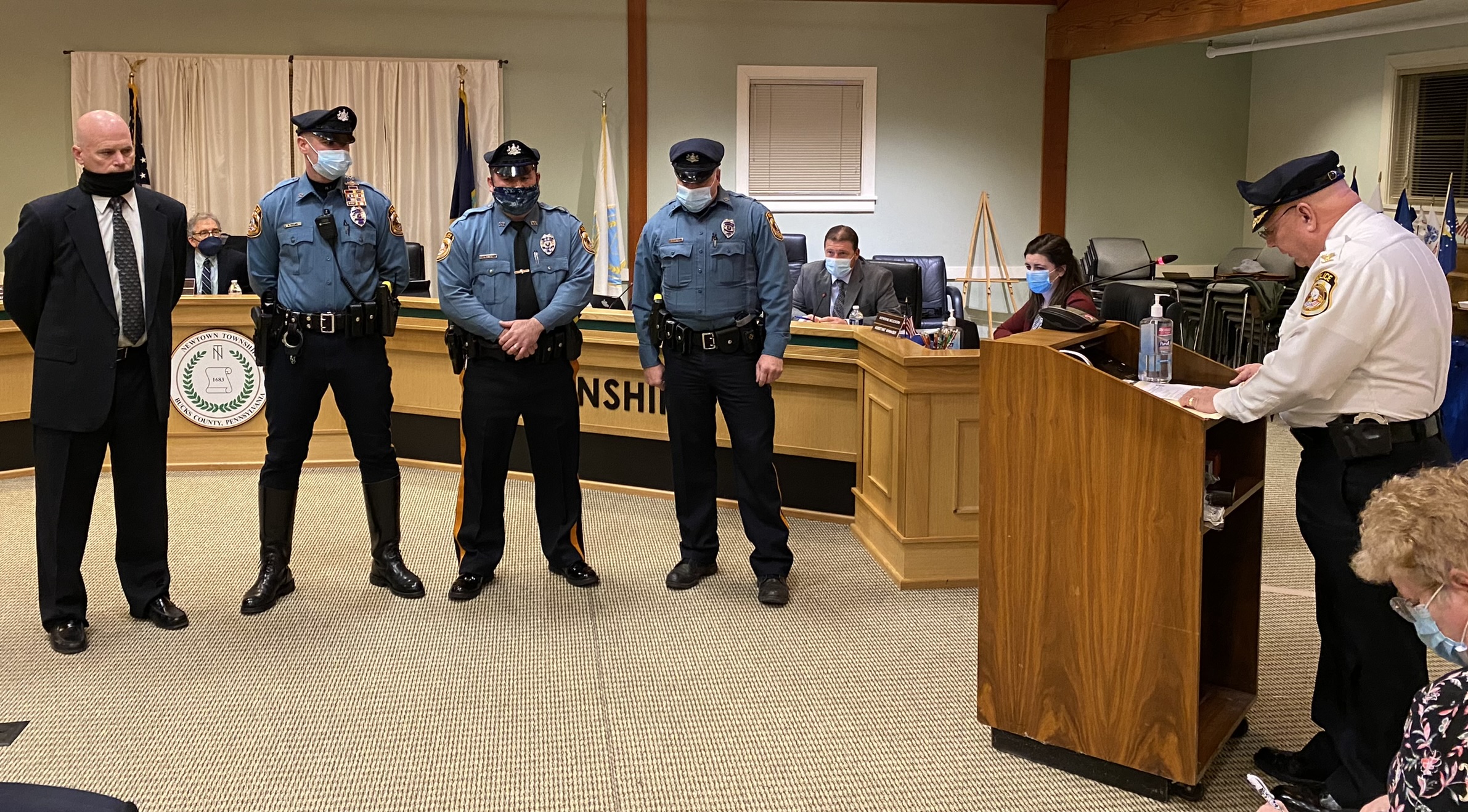 Official Commendations for Life Saving issued for exceptional actions taken on November 28, 2021, that saved the life of a mental health subject and the lives of others.

The collective effort began when police were dispatched to a residence for a suicidal male armed with a shotgun. The male’s fiancé reported that the male was headed towards a shed at the rear of the property after declaring his intentions to end his life with the firearm. Sgt. Christian Joseph, Ofc. Francis Goodwin, Ofc. Brent Helvig, and Ofc. Brian Nolan quickly responded, and Newtown Borough’s Officer Gorski and Upper Makefield Township’s Officer Carcaci responded to assist as well. As the officers arrived in the area, Sgt. Joseph proficiently coordinated resources and managed the scene. While a tactical approach was initiated, Ofc. Goodwin and Ofc. Carcaci encountered some concerned residents and had them return to their homes for safety. Shortly thereafter, Ofc. Goodwin communicated that he saw movement near the shed. Sgt. Joseph, Ofc. Helvig, and Ofc. Nolan illuminated the area and issued verbal commands to the male as he walked towards them. The male was slow to comply, and Officer Goodwin successfully tackled him and safely secured him without injury. The gun was located, and the scene was swiftly secured. The male admitted that he had intended to end his life, and he was transported to St. Mary’s for a mental health evaluation. Due to a quick response and sound operational tactics, the subject was prevented from harming himself and others. 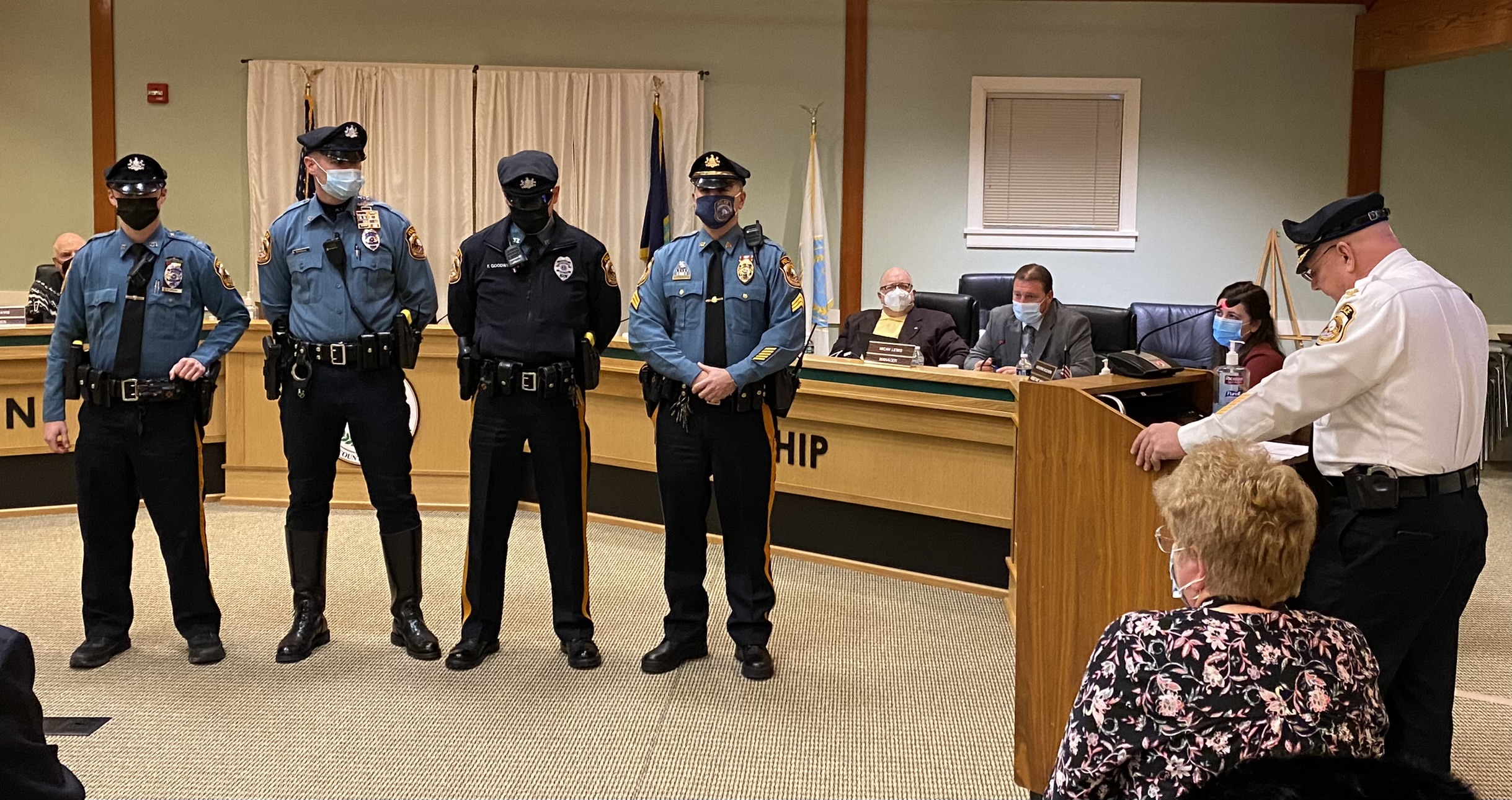 Officer Rawa was recognized for his 20 years of service to Newtown Township Police Department. 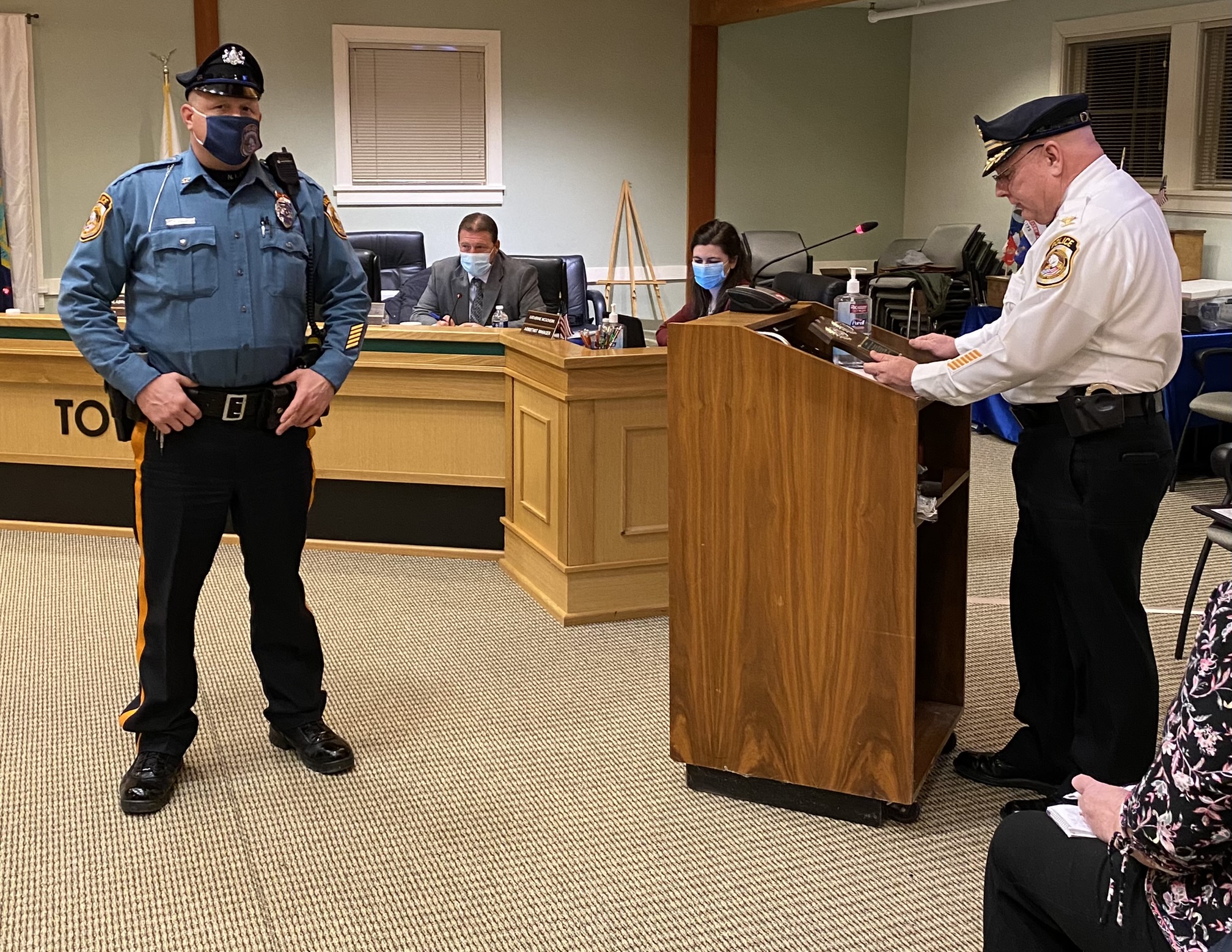 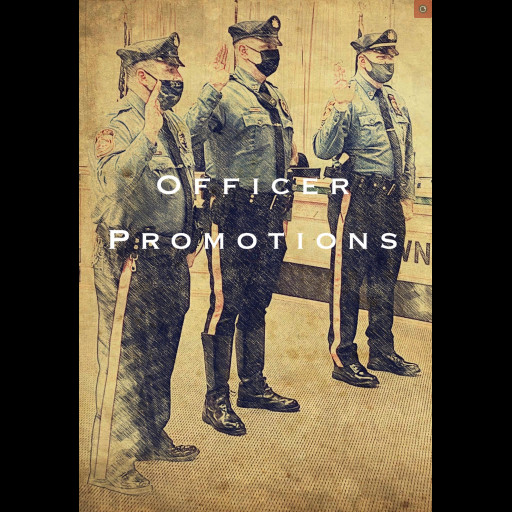