Newtown Township, Pa - On February 12, 2020, at the Board of Supervisor Meeting, the following Commendations were awarded:

Officer Rawa and Officer Ferraro received Commendations of Merit for their exceptional actions on October 1, 2019 while responding to and investigating a domestic disturbance within the Society Place complex which involved a mother and her 18-year old son, who was armed with a large kitchen knife. Upon arrival, the male was located outside in the parking lot area, still armed with a knife, and he appeared emotionally unstable. They responded swiftly, immediately recognizing the mental health issues involved, and were able to diffuse the situation, gain compliance, and peacefully secure the 18-year old, all without injury to any persons present. The male was subsequently transported to a medical facility by police for appropriate treatment. This is an outstanding example of the de-escalation techniques used frequently by police at violent situations, which reinforces our desire of and commitment to life preservation and protection of the community. 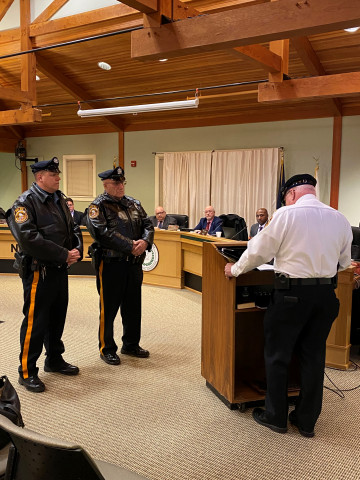 Corporal Deppi and Officer Turpyn received Commendations of Merit for their exceptional actions on October 29, 2019 while responding to and investigating a burglary at Pickering Manor construction site, located at 226 N. Lincoln Avenue, in conjunction with Newtown Borough Police Officer Szerlag. Their swift responses greatly contributed to the successful communication of information, scene preservation, and subsequent arrest an adult male from Bensalem, PA, who was charged with burglary and related offenses. The adult male was also subsequently found responsible for several additional thefts and burglaries in the area which were under investigation, and he was charged accordingly. Officer Szerlag was awarded a Letter of Commendation from our department for his vigilance and initiative that led to the timely arrest of this nighttime burglar as well. This is an outstanding example of the ongoing cooperation and partnership we share with our counterparts to protect our communities. 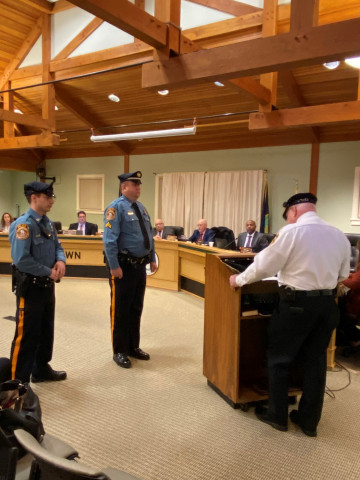 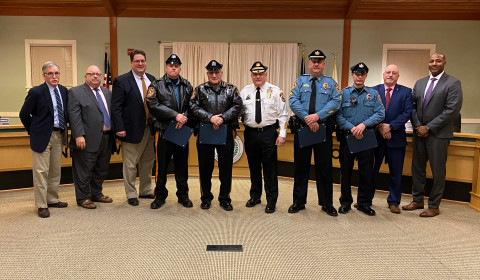 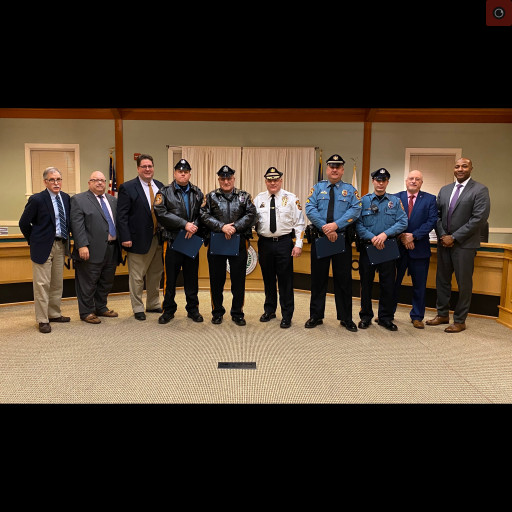