After dedicating almost 35 years of service to the Newtown Township Police Department, Lieutenant Robert Matthews retired on May 21, 2020.

Matthews served as a Detective within the department during the 1990’s and was also an active member of the SERT team for several years. He was promoted to the rank of Sergeant in December of 1997.

In 2008, Matthews achieved a Bachelor of Science Degree in Criminal Justice Administration from the University of Phoenix, and he graduated from the School of Police Staff and Command at Northwestern University.

In January of 2012, Chief Pasqualini named Matthews the Administrative Sergeant, and in January of 2013, Matthews was sworn into office as Lieutenant of Newtown Township Police Department.

Over the course of his service, Matthews fostered a positive relationship with the community and held several titles in the department including, but not limited to, Fleet Manager, Range Master, Quartermaster, Department Armorer, and Firearms Instructor. He is an active member in the Bucks County Chief’s Association, The Delaware Valley Association of Professional Police, and the Blue Knights of Bucks County. He also volunteered as a firefighter for the Union Fire Company of NJ and remains a life member.

Matthews has been an exemplary member of this department. We thank him for his service and wish him a long and happy retirement! 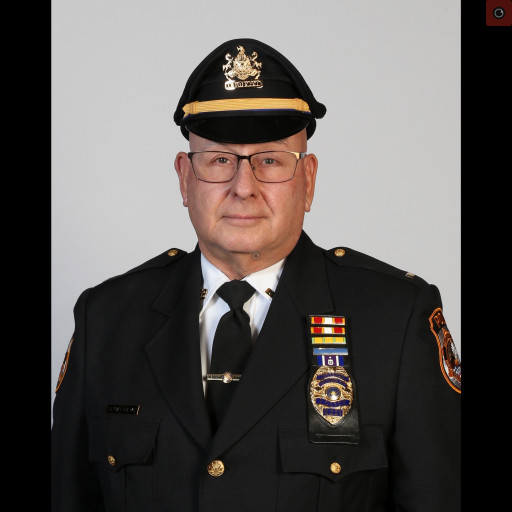