One DUI arrest was made during this time period. 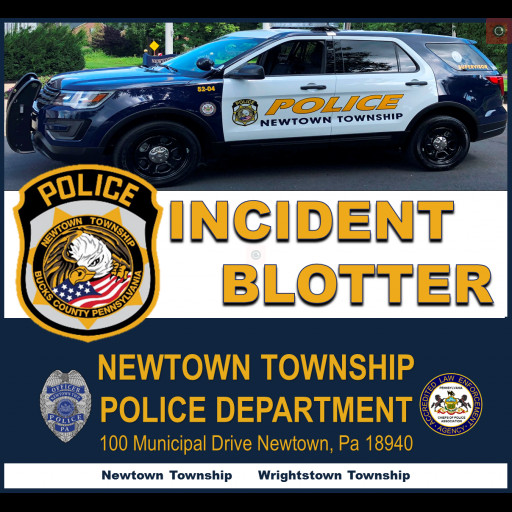