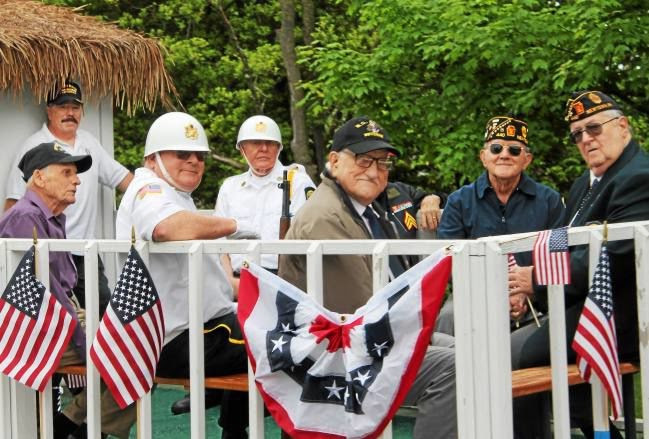 Parade begins at the Newtown Commons (642 Newtown-Yardley Road) at 9:00am

Road Closure begin at 8:45am

Parking is available in the Municipal Parking lots.  Allow extra time if you are travelling through Historic Newtown during this most solemn day of respect. 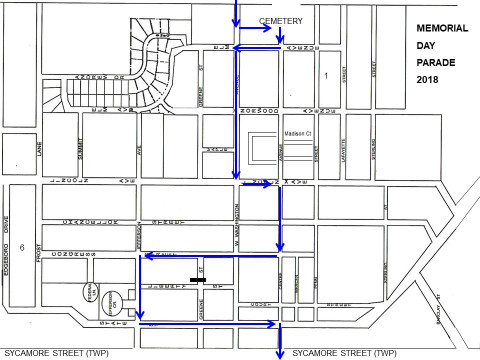 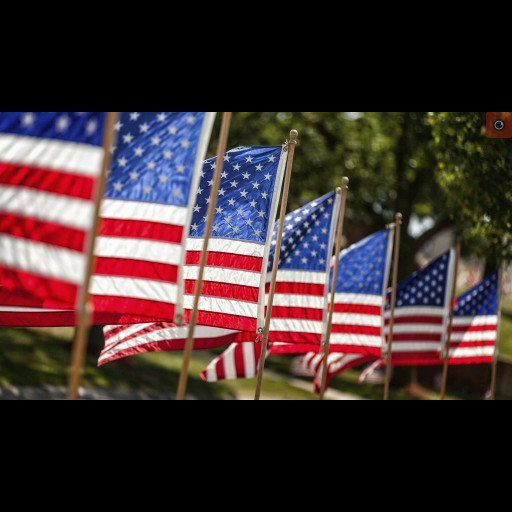