Robbery suspect 40-year-old JESSE PAUL BOYLE, no fixed address, was arrested on Monday at approximately 2250 hours after an officer was dispatched to the Acme parking lot for the report of a possible domestic situation.   JESSE BOYLE was advancing toward another male with an unknown object in his hand and fled once police arrived at the scene. A foot chase occurred across the parking lot and into a wooded area that ended when JESSE BOYLE was taken into custody near Grandview Avenue.
The victim explained to police that BOYLE was unknown to him and BOYLE started harassing him while they were inside of the Acme store. After leaving the store, BOYLE approached the victim while he was placing items in his vehicle, and it was at that point when BOYLE pulled out a knife and demanded the keys for the victim's vehicle. BOYLE also threatened to kill the victim during the encounter
JESSE BOYLE was charged for robbery and related offenses and was arraigned by MDJ Kelly. He was remanded to Bucks County Prison after failing to post 10% of a $100,000 bail.  A court date is pending. 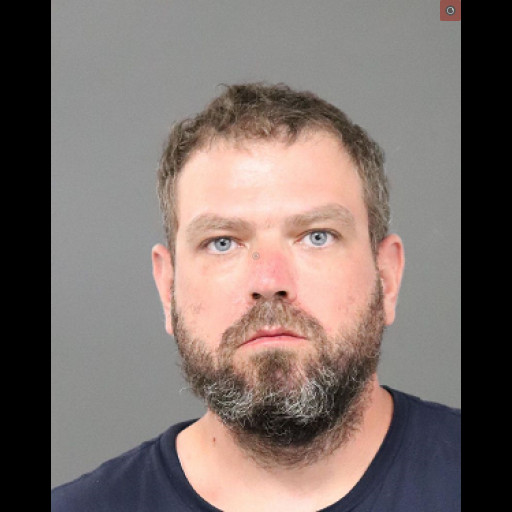