HAIRLESS RIDER - Earlier this week, an officer attempted to stop this rider for a traffic offense.  The rider accelerated and began driving at a high rate of speed through the neighborhood and not stopping at numerous STOP signs.  He began weaving in and out of traffic and into the oncoming lanes until disappearing in the area of Plawicki Farm on Bridgetown Pike. Authorities are asking for your help in identifying this lawbreaker that had no reservations about putting the community at risk with his rude and insensitive behavior.   Officials speculate that he was shirtless to show off his numerous neck tattoos and his disdain for establishments that require shirts for service.  If you know a selfish, lawless, reckless, hairless, shirtless, neck tattooed man that rides a black motorcycle like the one in the picture, we want to hear from you.  Call the Lower Southampton Police at 215.357.1235 or submit a tip. 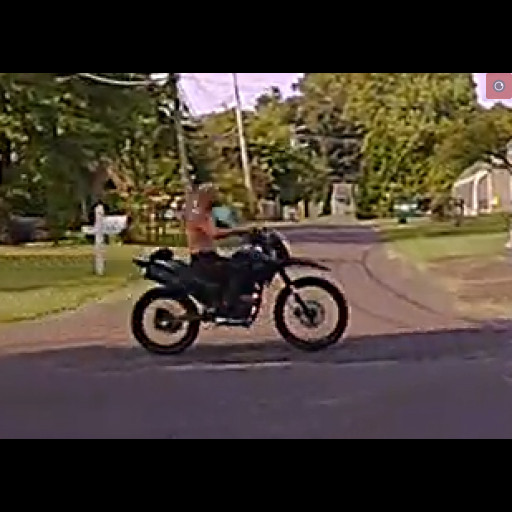