Inspiring Tale of Decorum - While recreating the antics of the timeless pickpocket Artful Dodger from Charles Dickens' classic novel Oliver Twist,  these fellows got their faces caught on surveillance video.  To make this story even more despicable, they expressly targeted and victimized elderly women.  On 10/10/20 we first became aware of these two after they attempted to steal the contents from purses while the victims were shopping.  On 11/9/20, the thieves were successful and immediately used the stolen credit cards at the Target in Bensalem.

Suspect #1 in the blue short sleeve shirt, appears to have the steadier hand while Suspect #2 is the lookout.  Suspect #2 was wearing a multi-color jacket and wearing an ARMY hat during the theft.  If you know someone that is sneaky, has a steady hand, or boasted about lookout skills we want to hear from you.  Call the Lower Southampton Township Police Department at 215.357.1235 ext 401 (Detective Heiduk) or submit a tip.

BEWARE AND BE AWARE OF YOUR SURROUNDINGS AND REALIZE THAT OTHERS MAY TAKE ADVANTAGE OF YOU. 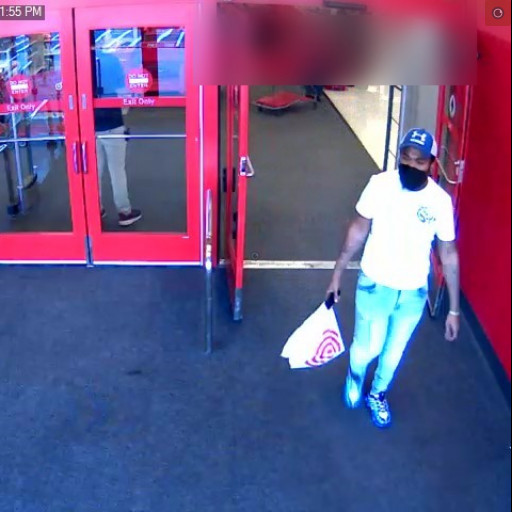 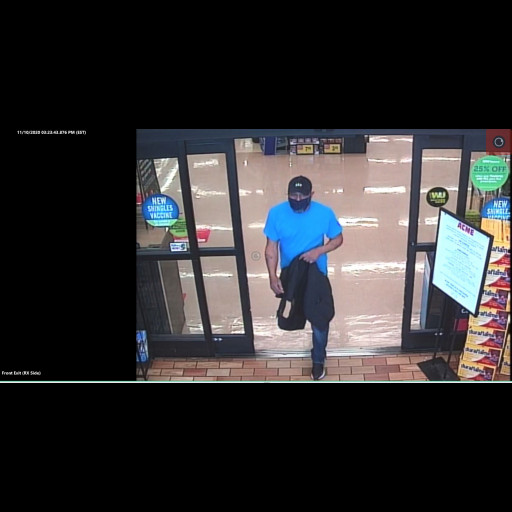 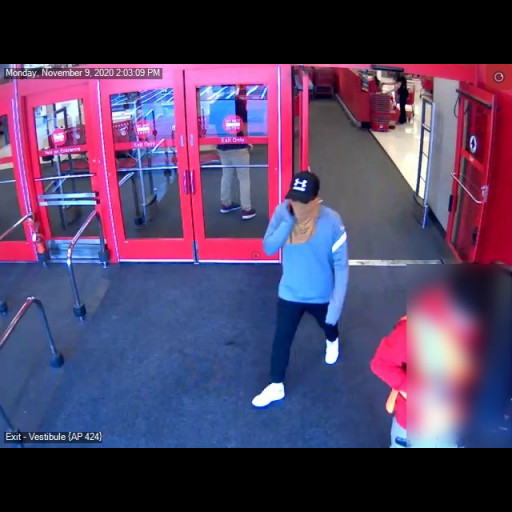 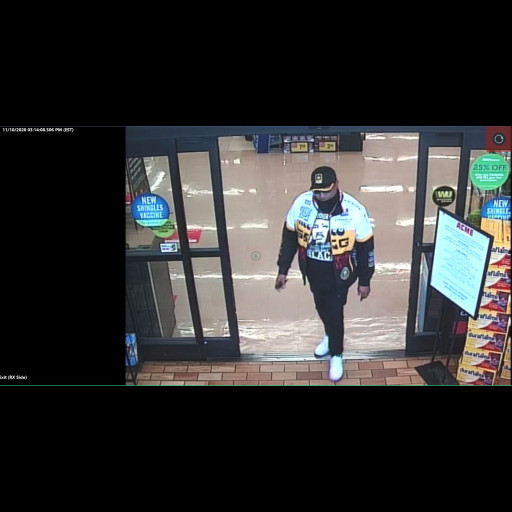