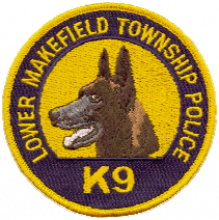 The K-9 Unit of the Lower Makefield Township Police Department was started in 2006 with three dogs; Bishop, Jasmine & Kendo. The handlers are veteran officers of the department and were sent to a 10 week K-9 training course in Ontario Canada in the fall of 2006. The handlers were paired with dogs that have been trained since they were puppies. 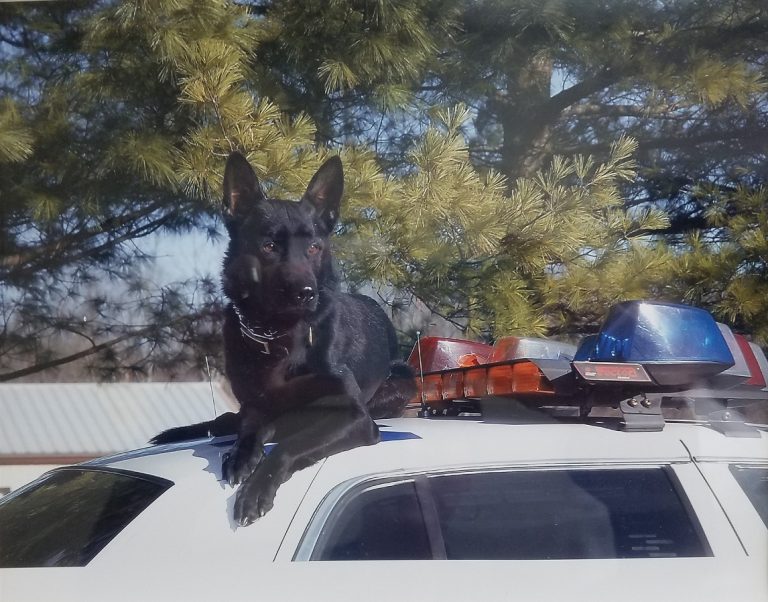 In 2015 & 2016, with help of donations from individuals and businesses, the police department was able to purchase two additional canines, Recon and Titan, who graduated from the New Jersey State Police Canine Training Academy in June 2016. 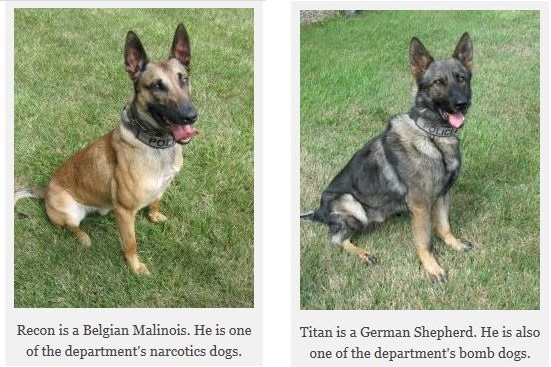 The primary mission of the K-9’s is tracking capability. They are able to track missing persons, lost children and persons that are wanted or fleeing from the police after committing a crime.

The other two K9’s are German Shepherds. One of them is a Bomb dog and the other is a Drug dog.

The K9’s reside with the officers and their families and can be called to an incident in a moment’s notice when needed. The officers use marked patrol vehicles with special cage inserts for the dogs.