In 2011, the Office of the District Attorney of Bucks County formed the Crash Investigation Team.  The team consists of law enforcement officers who are experts in traffic crash investigations, reconstructions, mechanical inspections, and those who specialize in detecting impaired driving.  Crash Team members are deployed throughout Bucks County to crashes that involve serious injuries or fatalities to assist local police agencies and facilitate criminal prosecutions when indicated based on the evidence collected.

The Hilltown Township Police Department is pleased to announce that Officer Christopher Ferry, Officer Matthew Reiss, and Officer James Towhey, with a combined 38 years of police experience, hundreds of hours of specialized training, and crash reconstruction credentials, were sworn in as the newest members of the team on January 30, 2020 by The Honorable Wallace H. Bateman, President Judge of the Court of Common Pleas of Bucks County.  Sergeant John Gildea, a Drug Recognition Expert (DRE), was previously sworn in as a member of the team. 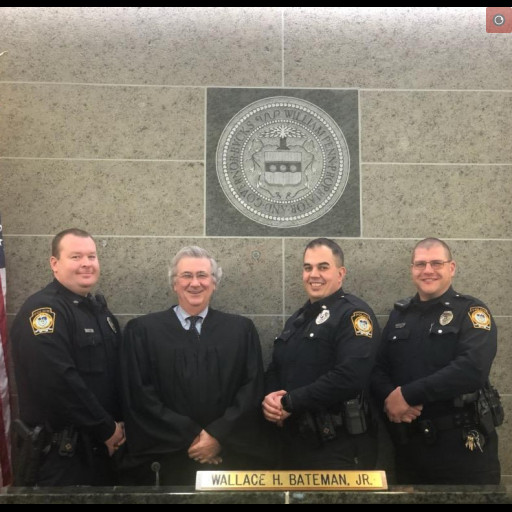