On June 4, 2017 at approximately 8:31 PM Bucks County Sheriffs advised that a prisoner had escaped their custody in the area of Bristol Road and Lower State Road. The subject identified as Daniel J. Selby Jr 25 y/o. Selby is wanted on a bench warrant from Bucks County for Failure to Appear. Last known charges are from Bensalem Township for Drug Offenses.

Selby was seen in the area of Quarry/Edison Road Doylestown Township at approximately 4:30 AM on June 5, 2017. Officers continued to search for and as of this date/time are unable to locate Selby.

Anyone who observes the subject is encouraged to contact their local police department.

As of 1130 hours June 5, 2017 the immediate search for Selby in the local area has been called off. Charges against Selby are pending. 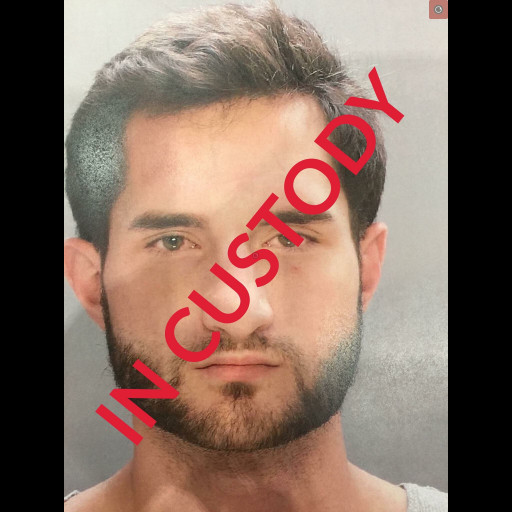