On May 1, 2018 at approximate 10:15AM police investigated two vehicle traffic accident on Route 611 (Easton Road) at the entrance to the Barn Plaza shopping Center. Emily Gruver of New Britain PA was operating a Ford Edge south on Route 611 when she attempted to make a left turn into the Barn Plaza. Gruver crossed into the path of a Subaru Tribeca which was being operated north on Route 611 by Gregory Anderson of Perkasie PA. Both vehicles sustained disabling damage which required towing from the scene. Central Bucks EMS and Warrington Ambulance responded to the scene and provided treatment at the scene to both operators for minor lacerations. 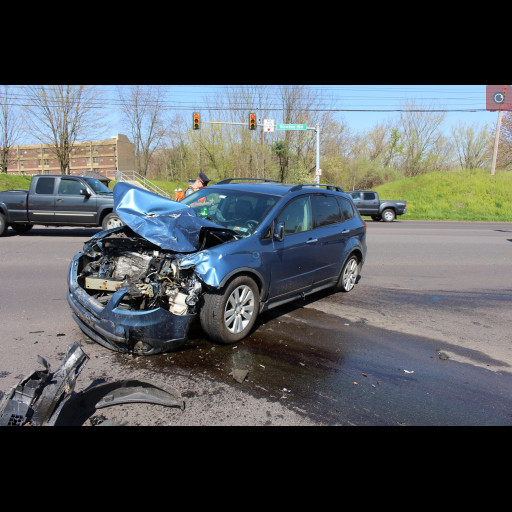