Chasidy Demi Ramos, 26, pleaded guilty Friday to robbery and conspiracy for her role in an attempted pizzeria robbery in Middletown last year in which one suspect was shot and killed and the second was seriously injured. Ramos was sentenced to serve one day less than one year to one day less than two years in the Bucks County Correctional Facility. She acknowledged visiting Porfirio's Pizza and Pasta on Veteran's Highway just before the Nov. 15 robbery attempt, and reporting to her boyfriend and his brother how many people were inside. An armed customer shot both of the alleged robbers, killing one and seriously injuring the other. Two other suspects are awaiting trial. 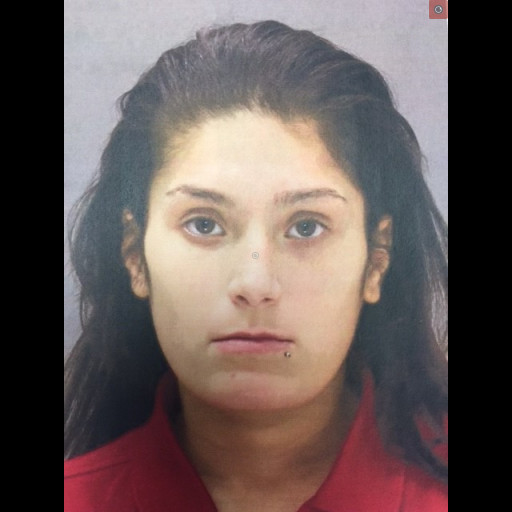