Woman Sent to State Prison for Violent Burglary of Ex-Roommate

A Levittown woman who pistol-whipped her former roommate while her boyfriend and another man ransacked the victim’s apartment was sentenced today to serve 27 months to five years in state prison.

Shiplee admitted forcing her way into the victim’s unit in the Park Avenue Apartments in Bensalem on Dec. 26. The woman told police she had opened her door when she heard the doorbell, thinking her father was dropping off her children, only to have Shiplee and her accomplices push their way in.

When Shiplee pointed a small, silver handgun at the victim’s face and threatened to shoot her if she did not cooperate, the woman panicked and tried to run. Shipley stopped her, grabbing the victim by the hair, throwing her to the floor and pistol-whipping her in the head with what turned out to be a BB gun.

The burglars stole a number of gift cards, a large flat-screen TV, an iPhone 6, a Firestick TV streaming device and prescription slips for Xanax and Adderall, valued at an estimated $1,400. On their way out, the victim told police, Shiplee looked her in the eye and threatened to kill her if she called police.

“I’m guessing this was something that scared this lady quite a bit,” Bateman told Shiplee.

Also sentenced for his role in the burglary, as well as two industrial burglaries elsewhere, was Shiplee’s boyfriend, Christopher Hannah, with whom she has a 6-year-old daughter.

Bateman sentenced Hannah, 37, of Levittown, to serve 11 ½ to 23 months in the Bucks County Correctional Facility for the Dec. 26 burglary. Hannah also received a concurrent six to 23 months for twice burglarizing Penn Life Sciences in Falls Township.

On Jan. 14, Hannah and an accomplice, David Carr Jr., stole building material items valued at more than $27,000 from the business. A week later, they returned and were in the process of stealing $12,000 worth of copper wire when police arrived and arrested them.

Hannah pleaded guilty to three counts of burglary, as well as conspiracy, theft, simple assault, terroristic threats and recklessly endangering another person. Carr has pleaded guilty and is awaiting sentencing.

Shiplee and Hannah also were placed on seven years of concurrent probation each, and were ordered to have no contact with the victims.

The cases were investigated by the Bensalem Township and Falls Township Police Departments. 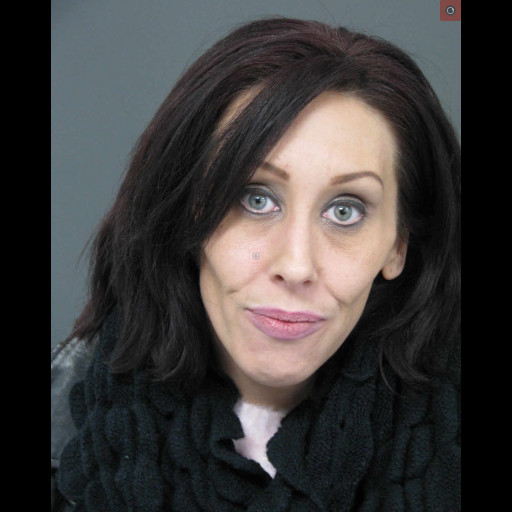 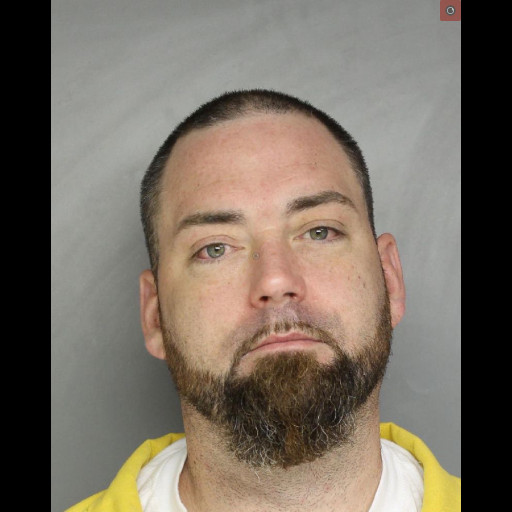