A Montgomery County woman was sentenced to state prison for five to 10 years after pleading guilty on Wednesday, Oct. 26, 20222, to delivering the drugs that caused the June 2020 overdose death of a Bensalem man.

Prior to sentencing the mother of 30-year-old Matthew Graham, told the judge in an impact statement, “I miss Matt every day and people need to know that there will be consequences for doing this to someone. This has to stop.” Other relatives were also present.

The charges against Smith were the result of a lengthy investigation by a detective with the Bucks County District Attorney’s Office Drug Strike Force after Graham was found dead of an overdose on June 12, 2020, inside the Penn Lodge Hotel in Bensalem Township.

On that day, Bensalem Township police were dispatched to the hotel where Graham was dead inside a hotel room. Police located a number of glassine packets inside the hotel room and chemical testing confirmed the presence of fentanyl, heroin, and methamphetamine.

Smith had been scheduled for trial on Sept. 12, 2022 but failed to appear and a warrant was issued for her arrest. She was arrested two days later by Strike Force Detectives and held without bail until her new trial date on Wednesday.

This case was investigated by Bucks County Detectives and Bedminster Township Police and was prosecuted by Deputy District Attorney Megan K. Stricker. 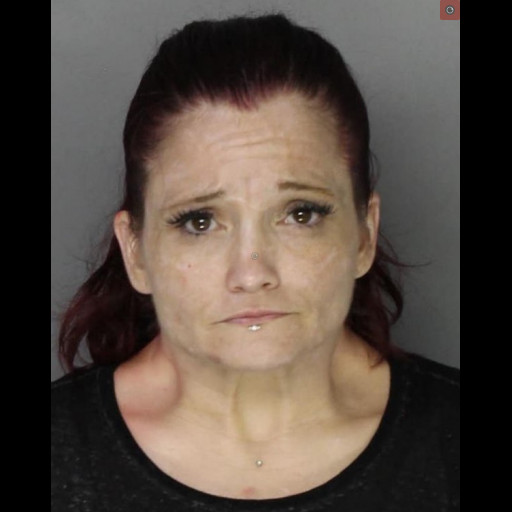