A Warminster woman will serve up to 15 years in state prison for a head-on DUI crash that killed her 8-year-old son and injured a couple.

Kelly Anne Colbridge, 38, was sentenced Thursday to four and a half to 15 years behind bars for the crash along the 300 block of Street Road in Upper Southampton.

She pleaded guilty early this year to counts of homicide by vehicle while DUI, aggravated assault by vehicle while DUI and related charges, admitting she was under the influence of drugs and alcohol when her Dodge sedan veered into oncoming traffic around 9:30 p.m. and struck a Kia SUV.

When emergency responders arrived on scene, Colbridge made no mention of her son Daniel Klaus in the back seat and pleaded for help only for herself.

Daniel was found unresponsive and in critical condition only when township police checked the back seat themselves. Daniel was flown to the Children’s Hospital of Philadelphia where he succumbed to his injuries April 10.

After a medical examination, Daniel’s death was ruled the result of severe head and neck injuries, including internal decapitation.

Investigation showed that prior to the crash, Colbridge had been at a child’s birthday party at a bowling alley with her son where she consumed several alcoholic beverages. A blood draw taken after the incident showed Colbridge with a blood alcohol level of .168 percent – more than twice the legal limit – and also indicated the presence of clonazepam and metabolites of a muscle relaxer in quantities sufficient to cause significant impairment.

“The defendant had all the choices in this case,” said Deputy District Attorney Robert D. James. “She could have chosen to not mix alcohol with central nervous system depressants and anxiety meds, but she did. She could have made the choice to have someone else drive her and her son home, but she did not.”

James noted in court that Colbridge has not taken full responsibility for the crash that killed her son, and has shown no remorse for the injury she caused to the couple traveling in the Kia her car struck. Rather, she has spoken disparagingly of the couple in recorded phone calls from prison.

The driver, who was returning home with his wife at the time, swerved to avoid Colbridge’s car and the vehicles collided. The victims suffered their own extensive injuries, some requiring emergency surgery, and were removed from the scene via ambulance.

They have since racked up some $200,000 in medical bills from the resulting treatment. The injuries were so severe, the couple could not attend their daughter’s bridal shower.

In addition to prison time, Judge Gary B. Gilman ordered Colbridge to perform community service with Mothers Against Drunk Driving or a similar organization once paroled. She also must make $37,484.75 restitution. 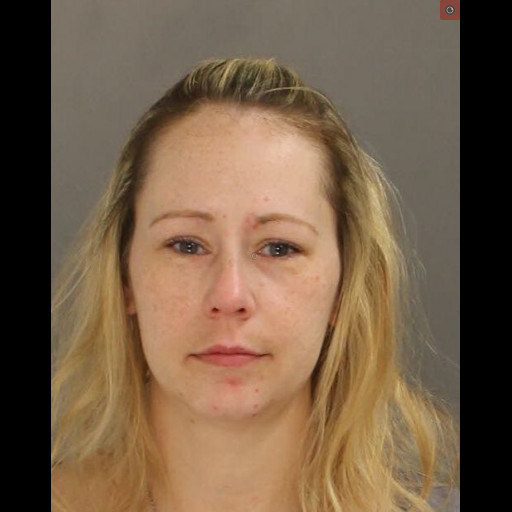