District Attorney Matt Weintraub today announced attempted homicide charges against a 38-year-old woman for the shooting of her two juvenile sons and the attempted shooting of a neighbor in Upper Makefield Township.

She is being charged with three counts of attempted homicide and one count of possession of an instrument of crime. She was arraigned by Magisterial District Judge Michael W. Petrucci who denied bail, citing the nature of the offense.

Both juvenile victims are being treated at area hospitals with at least one of them in surgery. The adult victim was not injured.

The incident began when Upper Makefield Township Police were dispatched at 7:05 a.m. this morning to the Timber Ridge Road residence for a report of an armed subject.

There, police learned from a 22-year-old victim that Nguyen, his neighbor, handed him a box of photos and asked him to give the box to her ex-husband, who he worked with.

When the victim turned around to face Nguyen, he saw Nguyen pointing a black revolver to his face. Nguyen pulled the trigger two times, but the gun did not fire.

The 22-year-old engaged Nguyen, wrapped her in a bear hug and eventually disarmed her. She fled the area in a white Toyota Sienna minivan and a BOLO alert was issued to locate her.

At the scene, law enforcement personnel were advised that Nguyen lived with two minor children, ages 13 and 9.

A neighbor and a responding Upper Makefield Township Police officer checked the Nguyen residence. Upon entry, both boys were found with gunshot wounds to their heads. Both boys were transported by police and EMS personnel to Saint Mary Medical Center.

At approximately 11:30 a.m., law enforcement located her at the United Methodist Church in Washington’s Crossing. She was taken to St. Mary’s Medical Center due to the indication that she was under the influence. 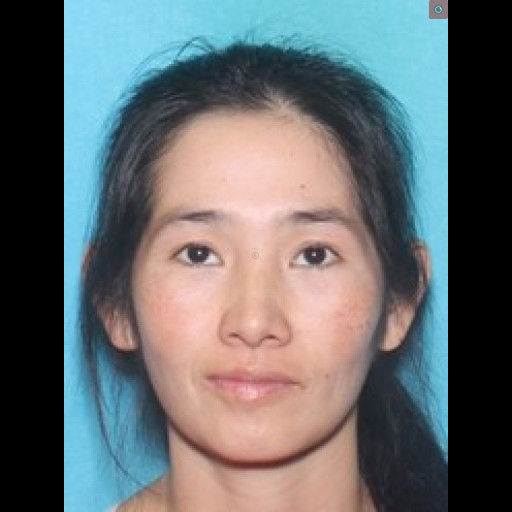