A recent Pennridge High School graduate has died after being shot at Nockamixon State Park on Oct. 24, 2020, and Bucks County District Attorney Matt Weintraub is asking for the public's help in locating the shooter.

Jason Albert Kutt, 18, of Sellersville, had been sitting with his girlfriend at the edge of the lake, waiting for the sun to set, when he was shot once in the back of the head, around 5:15 p.m., Weintraub said at a news conference Monday. Kutt was pronounced dead early Monday.

Kutt's girlfriend (name withheld due to minor status and privacy concerns) told authorities she saw a man in an orange vest, which she described as hunting clothing, standing behind a yellow gate at Old Ridge Road, looking in their direction. The investigation found that the distance from that gate to where Kutt and his girlfriend were sitting was 550 feet away, Weintraub said.

Pennsylvania State Game Wardens and State Park Rangers who were patrolling the park quickly responded to the area and found Kutt with a gunshot injury. The girlfriend and emergency crews performed first aid on Kutt before he was taken to St. Luke's Hospital-Bethlehem where he was pronounced dead.

Police from throughout Upper Bucks County, including a K9 and a State Police helicopter searched the area and did not locate any persons of interest.

At Monday's news conference, Weintraub called for the public's help in trying to find out who fired the shot that killed Kutt.

"We want to get to the bottom of this," he said. "We don't have any suspects. We don't even know if a crime has been committed yet. But we need to understand how Jason Kutt died and we need your help to do that."

Weintraub said hunting was allowed at the state park the day Kutt was shot.

"We need to understand what the shooter's intent was, whether there was actually any criminal mental state,” he said. “Things can happen on purpose, they can happen knowingly, they can happen recklessly, they can happen through gross negligence or purely by accident, and we have no way of knowing other than making educated guesses at this point and that's not sufficient.

"Jason Kutt is entitled to more than that."

Anyone with any information concerning this incident is asked to contact the Bucks County Detectives at 215-348-6868 or 215-340-8140, or they can send a tip at https://bucks.crimewatchpa.com/da/submit-tip.

The Bedminster Township Police Department, the Pennsylvania State Police and Detectives from the Bucks County District Attorney’s Office are investigating the case. 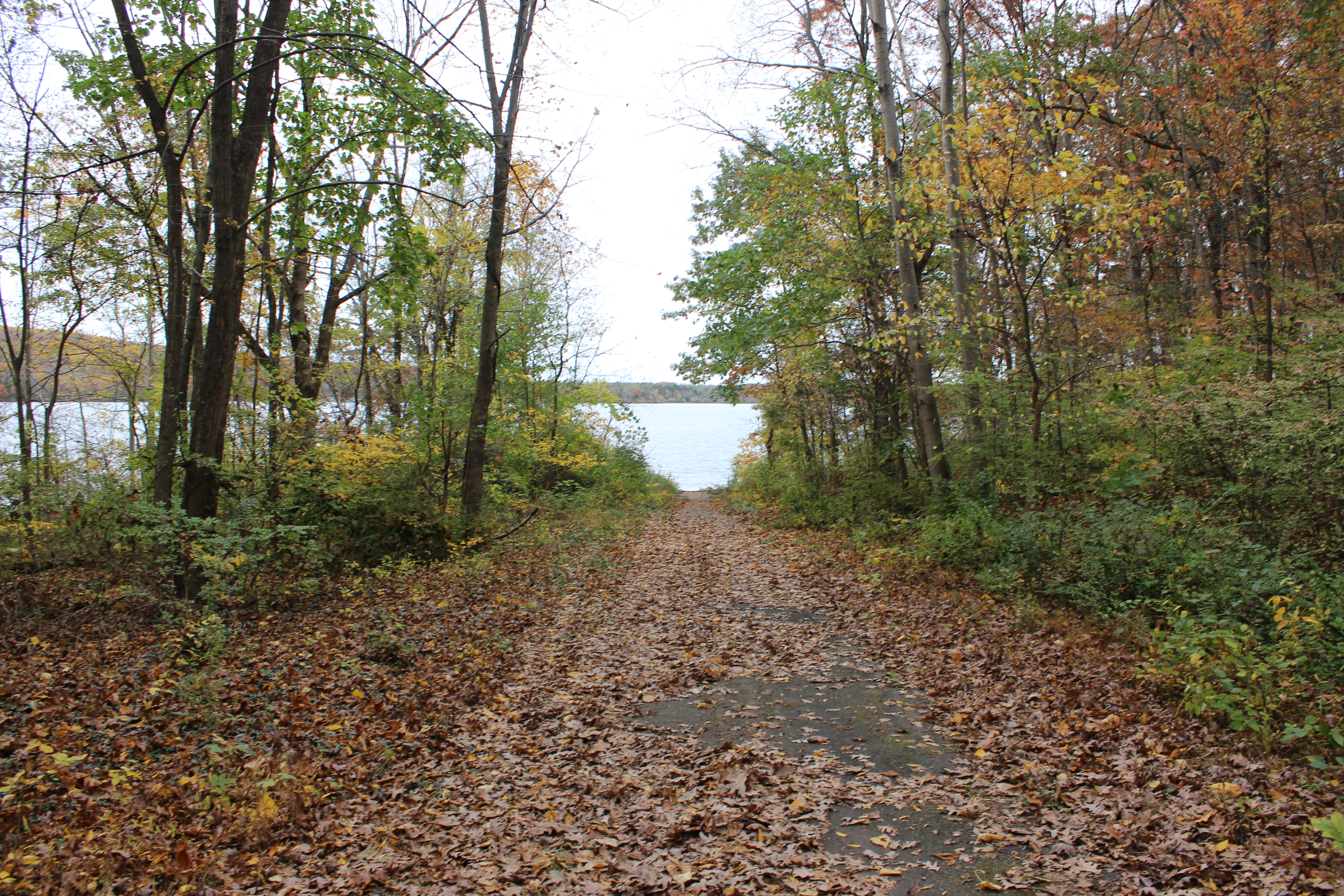 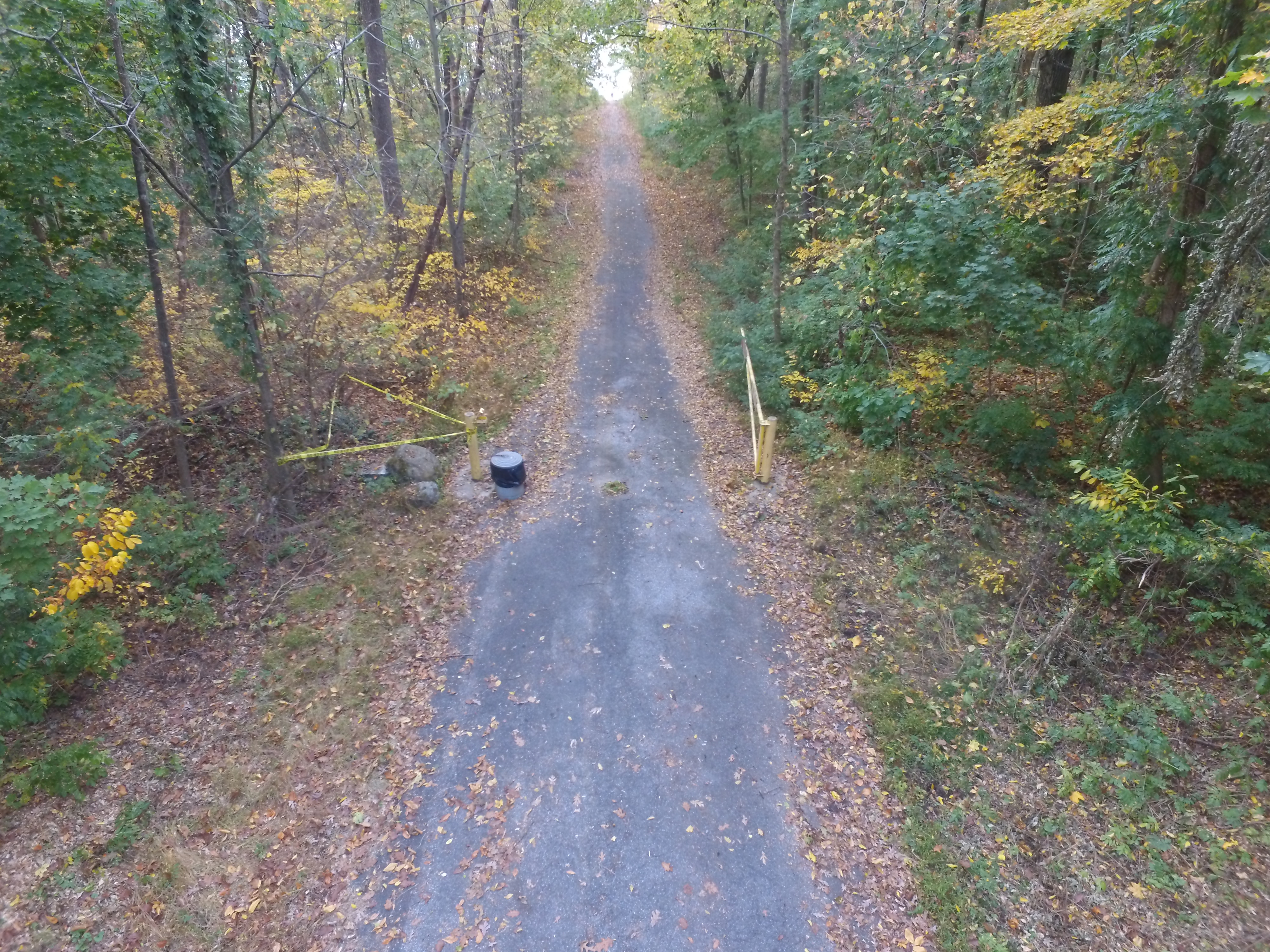 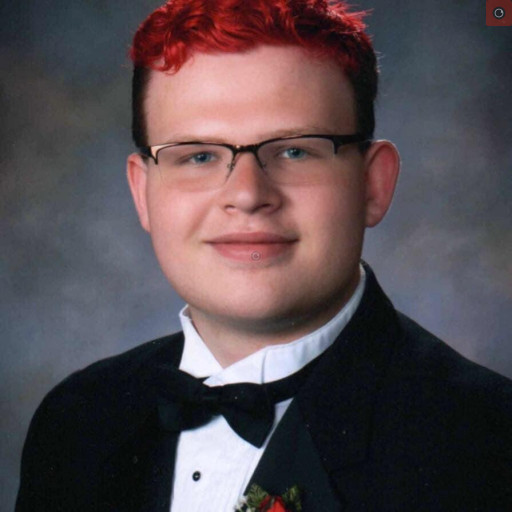