A Tullytown woman was charged today with criminal homicide in the death of her 2-year-old son, allegedly from an overdose of prescription drugs.

Jennifer A. Clarey, 42, was arraigned this afternoon before Senior Magisterial District Judge Leonard J. Brown, who ordered her held without bail in the Bucks County Correctional Facility.

“It goes beyond a terrible tragedy,” District Attorney Matthew D. Weintraub told reporters at an afternoon news conference in Tullytown. “This was clearly a murderous act.”

On Aug. 25, police found Clarey’s son, Mazikeen Curtis, lying dead on a bed in their home in the 500 block of Lovett Avenue around 10:30 p.m. Weintraub said the child had been deceased for “a number of hours” by then.

Clarey lay beside him on the bed, bleeding heavily from apparently self-inflicted cuts to her wrists, according to a probable cause affidavit (attached below). She was taken by a rescue squad to Lower Bucks Hospital and survived.

How the child died was not readily apparent. An autopsy found no obvious signs of trauma to his body, though the examiner described the toddler’s brain as “swollen and dusky,” the affidavit said, which can indicate an overdose.

An unidentified man seen leaving Clarey’s residence at 8:30 a.m. that day told police that Mazikeen was alive and watching TV before he departed, the affidavit said.

On Sept. 10, a toxicology report showed hydrocodone, a narcotic commonly found in medications such as Vicodin; and diphenhydramine, a primary ingredient of Benadryl, in the boy’s blood at levels sufficient to kill him, the affidavit said.

Investigators found an empty bottle of Benadryl in a trash can inside the home. An empty prescription bottle for 120 Vicodin pills, prescribed to Clarey and filled seven days earlier, was found in a locked strong box, the affidavit said.

Both bottles had childproof caps, Weintraub said, and nothing in Mazikeen’s medical history showed a need for Vicodin.

“In fact, it’s incredibly rare, if ever, that Vicodin – an opioid painkiller – would be prescribed for a 2-year-old,” the district attorney said. “Plain and simple, this was a murder, and the weapon was the pills that came from this bottle.”

On Sept. 13, results of testing done on a child’s sippy cup found in Clarey’s house showed that the cup’s contents tested positive for hydrocodone, the affidavit said.

According to the affidavit, Bucks County Children and Youth workers had attempted a well-being check on the home around 10 p.m.

Finding Clarey to be uncooperative and appearing to be intoxicated, the Children and Youth workers summoned police.

Weintraub declined to speculate publicly about Clarey’s motive for killing her child.

“This was a killing with malice,” he said, “and whether it was premeditated or not, that will be determined at trial.”

The case was investigated by the Tullytown Borough Police Department and the Bucks County Detectives. It has been assigned for prosecution to Deputy District Attorney Matthew S. Lannetti and Assistant District Attorney Megan K. Stricker. 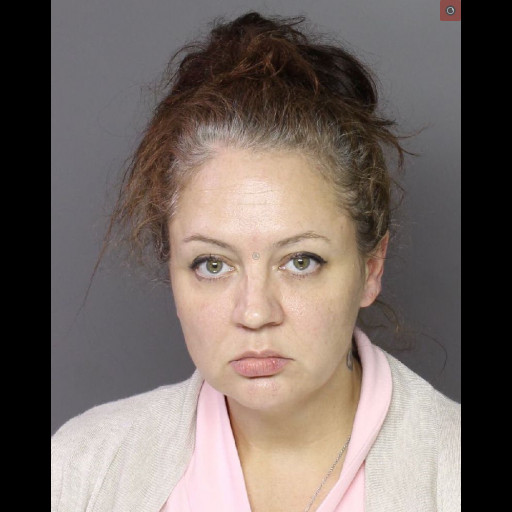 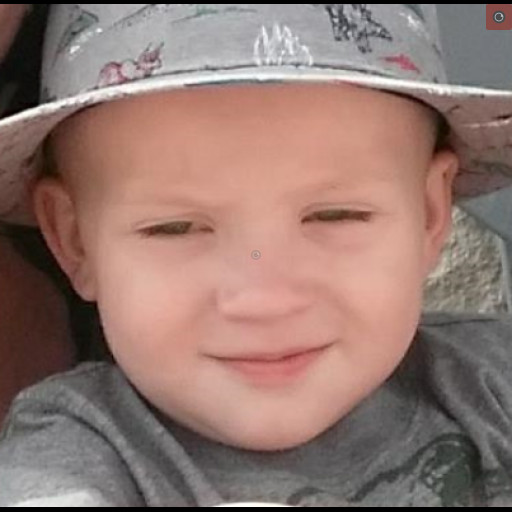