Terrence L. Ridley, 25, of Trenton, was convicted after a bench trial of drug delivery resulting in death, drug delivery, involuntary manslaughter, related conspiracy counts and other charges stemming from the March 2018 overdose death of Amanda Risko.

Detectives investigating the woman’s death identified Ridley as the supplier of the fentanyl and crack cocaine Risko and a friend purchased through another man.

Two others, Risko’s friend Ronald Filderman, 57, and Michael Santangelo, 28, also were charged as a result of the investigation. Their cases remain open.

According to criminal complaints, Risko provided $60 to Filderman on March 21, 2018, to acquire heroin/fentanyl and crack cocaine for them to use. Filderman and Risko then arranged for Santangelo to travel to Trenton, purchase the drugs, stamped “Rolex,” from Ridley and bring them back to Filderman. 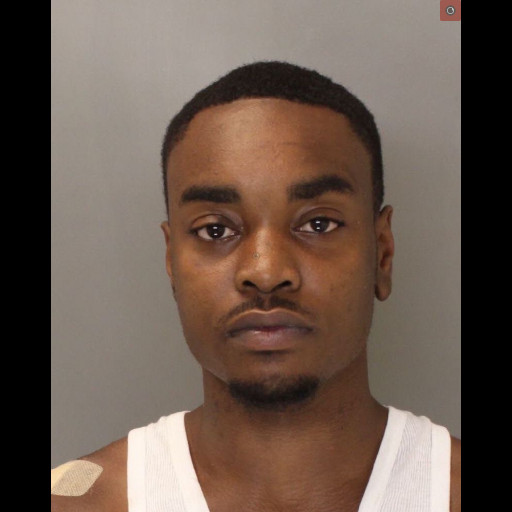