"He was able to brainwash an entire family" with financial assistance, home-schooling and spiritual counseling, Deputy District Attorney Kate Kohler told a jury of eight men and four women before testimony began in Kaplan's criminal trial.

Kaplan, 52, of Feasterville, faces 17 criminal counts including rape of a child, statutory sexual assault, aggravated indecent assault, involuntary deviate sexual intercourse, indecent assault of a child and conspiracy. Prosecutors allege that most of the assaults occurred at his home in Lower Southampton, where Kaplan fathered two children with one girl and sexually abused five of her sisters, one starting at age 6.

In her opening statement, Kohler depicted the alleged victims as sheltered, unworldly children who grew up Amish, never had birth certificates, never attended school outside of the home, received no medical or dental care, and never celebrated holidays or birthdays.

"These children didn't even exist on paper," she said.

Kaplan had met the children's father, Daniel Stoltzfus, at an auction in Lancaster County. He helped guide the family out of the Amish faith, and supported them financially after the family's business failed in the early 2000s and they were eventually evicted from their home. Two daughters moved in with Kaplan in their early teens, later joined by their mother, Savilla, and several other sisters in 2013, while Daniel Stoltzfus worked to renovate a house for them in Lancaster County.

"They were financially, spiritually and emotionally vulnerable," Kohler said. Kaplan preached to them, home-schooled them, kept them isolated from the outside world, and, eventually, declared them all his "wives" and sexually abused them, she said.

"Once he gained Daniel and Savilla's trust, the children were easy prey," Kohler said.

Kaplan and the Stoltzfus parents were arrested in June after police and child welfare workers arrived unannounced at Kaplan's house. Someone had summoned authorities after seeing girls in homespun blue dresses looking unwashed and sad, witnesses said.

Daniel and Savilla Stoltzfus have since entered pleas to endangering the welfare of children and are awaiting sentencing.

Defense attorney Ryan Hyde, while not disputing that Kaplan fathered two children with an underage teen, told the jury that Savilla Stoltzfus set Kaplan up for additional charges by telling her younger children to speak to law enforcement officials in October, as her trial date approached. Calling the mother "opportunistic," Hyde said Kaplan had been trying to help the family by "bringing them out of the darkness that their lives had been."

Instead, Hyde told the jury, "he got taken advantage of. And now we're here today."

Stephanie Shantz-Stiver, a Bucks County Children and Youth intake caseworker, testified that she was starting her third day on the job when sent to Kaplan's home on Old Street Road to do a safety assessment.

Inside, Kaplan and Savilla Stoltzfus initially told her there were five children in the house. By the time an inspection of the grounds ended, 11 girls had appeared, ranging in age from 18 to six months. The girls wore homemade dresses, had poor hygiene and dental care, and looked unkempt, Shantz-Stiver testified.

Kaplan and Stoltzfus claimed that all of the children were born to Stoltzfus. But after Shantz-Stiver recorded the girls' names and dates of birth, authorities realized that two of the children, both age 3, had been born six weeks apart, meaning Stoltzfus could not have given birth to both.

Ultimately, investigators learned that two girls were children born to Kaplan and Stoltzfus' eldest daughter. The girl testified that she first had sexual contact with Kaplan at age 10 and first became pregnant at age 14.

The girl said that that she and a younger sister, who had been "given" by her parents to Kaplan to be his wife someday, had moved in with him about four years earlier. Although she said she considered Kaplan to be her husband, she had kept her pregnancy a secret until she went into labor. That's when her mother and seven other sisters arrived from Lancaster County and moved in.

Both of the teen's children were born in Kaplan's bedroom without benefit of a doctor or a trained midwife. Neither she nor Kaplan ever obtained birth certificates for either child, she said.

The girl, now 19, said she first had met Kaplan at age 5, when he lived in a room at the family's home in Kirkwood, Lancaster County. She and a sister began sleeping in Kaplan's bedroom when they were ages 10 and 9, she said, and he began engaging in sexual acts with her at that time.

The teen began having intercourse with Kaplan at age 12 on visits to his Feasterville home, she said.

"He was a man who I always had a lot of respect for," the teen testified.

She admitted lying at an earlier court hearing about the length of time that she and Kaplan had been sexually active, saying she "wanted to protect my parents and Mr. Kaplan." She, her sisters and her children have been in foster care ever since Kaplan and her parents were arrested.

"Do you love Mr. Kaplan?" Kohler asked her.

Although Hyde said that Kaplan and the teen considered themselves to be "spiritually married," Bucks County President Judge Jeffrey L. Finley instructed the jury that legally there is no such thing in Pennsylvania, and that common-law marriage was eliminated here more than a decade ago.

Savilla Stoltzfus, 43, who arrived in court wearing handcuffs and a red prison jumpsuit, testified that she was a mother of 14 and had an 8th-grade education. She testified that her husband and Kaplan "started doing business with each other" in 2003, after the family's metal scrapping business foundered when they left the Amish order and were shunned by former customers.

Kaplan kept them afloat financially, she said, and the couple promised him that he could have their second-oldest daughter as his wife someday. The girl was 9 at the time, and had "said she had had a dream that she would be his wife." Stoltzfus said her family considers dreams to sometimes be messages from God.

Kaplan asked the Stoltzfuses if that girl and her older sister could start sharing his bedroom. The parents agreed. "He made mention that he would never (have sex) with her until she was 18," Stoltzfus testified.

When she found out that her eldest daughter was about to give birth to Kaplan's child, Stoltzfus said, she was "a little shaken," but came to "understand that it was the right thing to do, that it was God's leading."

About four months after she moved with her other daughters to Feasterville, Stoltzfus said, she began her own sexual relationship with Kaplan after he said he had a dream about her becoming his wife. She said her husband was aware of the liaison, and that they believed that it could help them heal their struggling marriage and reunite someday.

In time, however, Kaplan began losing interest in her sexually, and began bringing Stoltzfus's other daughters individually into his bedroom, always closing and locking the door.

"Did it ever occur to you that he was having sex with your daughters?" Kohler asked.

Stoltzfus said it did, and that she "would try to understand and see the purpose in it." She and Kaplan knew that such relationships were illegal, she added.

Until October, neither Stoltzfus nor the younger girls had disclosed their sexual relationships with Kaplan to authorities. But as her trial date approached, Stoltzfus learned that one of her sons had gone to authorities with the full story, she said.

At that point, she urged her younger girls to speak truthfully to police and prosecutors, which resulted in additional charges against Kaplan. She said she felt that "if things were to be said ... that the truth should be known."

Kohler asked Stoltzfus if, looking back, she wishes she had dealt differently with Kaplan.

"We had a very good life," she replied.

"So you're still okay with it, right?" Kohler asked. 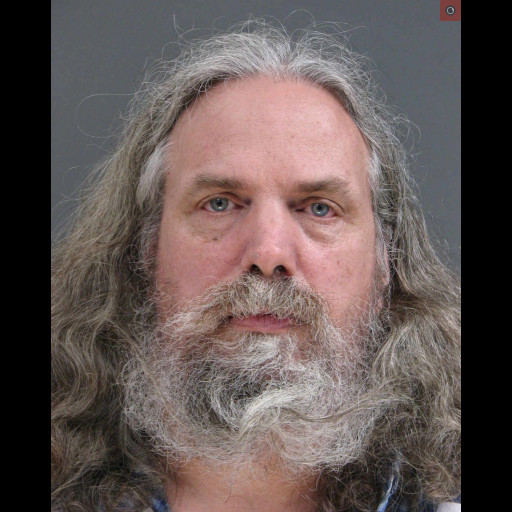 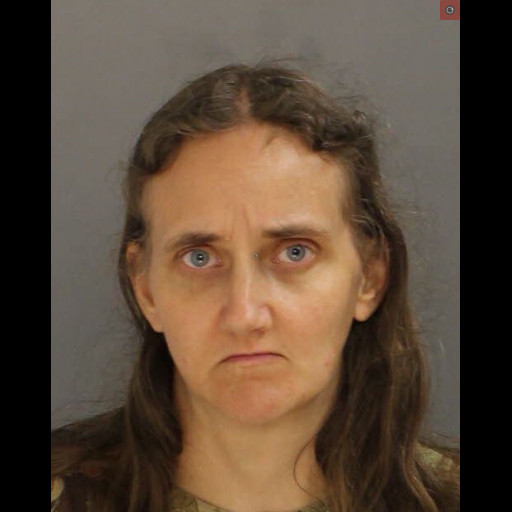