The Bucks County Drug Strike Force and Quakertown Borough Police Department have charged four with distributing fentanyl, heroin and cocaine as a result of the ongoing investigation into a woman’s suspected fatal overdose in Upper Bucks County.

Michael James Breeland, 52, of Allentown, Lehigh County, was charged May 13 with five counts of delivery of a controlled substance, five counts of conspiracy to deliver and related offenses including criminal use of a communications facility.

William G. White Jr., 46, also of Allentown, was similarly charged May 15. He faces three counts of delivery of a controlled substance, conspiracy counts and other charges.

Paul P. Barr II, 34, of Bethlehem, Northampton County, was charged May 13 with two counts of delivery of a controlled substance, conspiracy and related counts.

Cassandra Hope Mendelsohn, 30, of Bangor, Northampton County, was charged Monday with one count of delivery of a controlled substance and conspiracy. She and Barr are also charged with hindering apprehension of herself, Barr and Breeland by tampering with the deceased’s cell phone to destroy evidence.

The investigation into the four began May 2 with the death of Barr’s sister Heather Barr, 37, at her residence in the 200 block of East Broad Street, Quakertown. Both Paul Barr and Mendelsohn were at the residence when the death was discovered.

In the room with the woman’s body police found eight waxy plastic baggies stamped “Pink Panther” containing a mixture of cocaine and fentanyl, as well as a few empty bags bearing the same stamp and coated with residue of the same drug cocktail. A rolled dollar bill also was found in the room.

A determination as to cause of death is pending the full results of an autopsy. Preliminary results indicate the presence of fentanyl, amphetamine, methamphetamine and benzodiazepine in the woman’s body at the time of her death, a criminal complaint says.

Through investigation, detectives learned Paul Barr provided the drugs labeled “Pink Panther” to his sister in the hours just prior to her death. It was determined Barr and Mendelsohn drove to Allentown and purchased the drugs from Breeland.

The day after his sister’s death, Barr again purchased drugs from Breeland. Like the fentanyl used by his sister the night before, the drugs came packaged in bags labeled “Pink Panther.”

According to a criminal complaint, Barr said the drugs “knocked him on his ass.” A woman with whom he shared the drugs overdosed but survived.

While investigating Breeland, detectives conducted three controlled purchases of suspected heroin. In each instance, the purchase was arranged with Breeland by phone. White then acted as a “runner” for the transactions, physically delivering the drugs in exchange for cash.

All four defendants are currently behind bars.

Breeland is being held at the Bucks County Correctional Facility in lieu of bail set by District Judge Lisa J. Gaier at 10 percent of $750,000.

White, who has not yet been arraigned on these charges, is awaiting extradition from Lehigh County where he is jailed.

Criminal charges are allegations subject to proof in a court. Defendants are presumed innocent until proven guilty in a court of law. 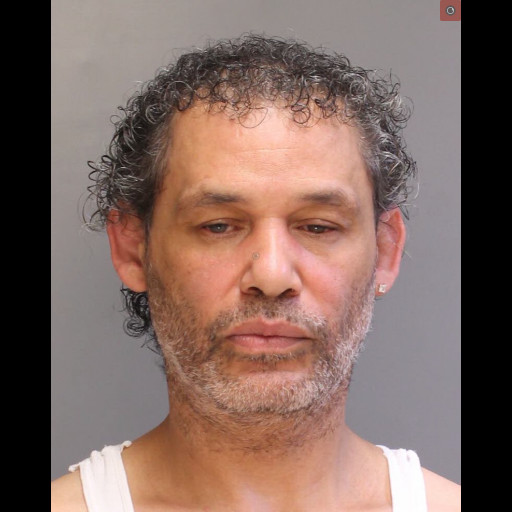 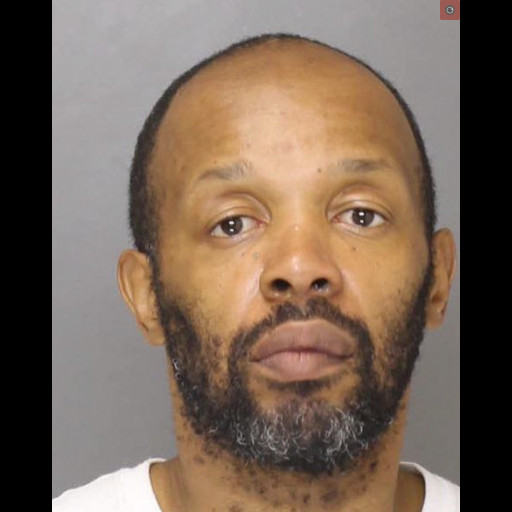 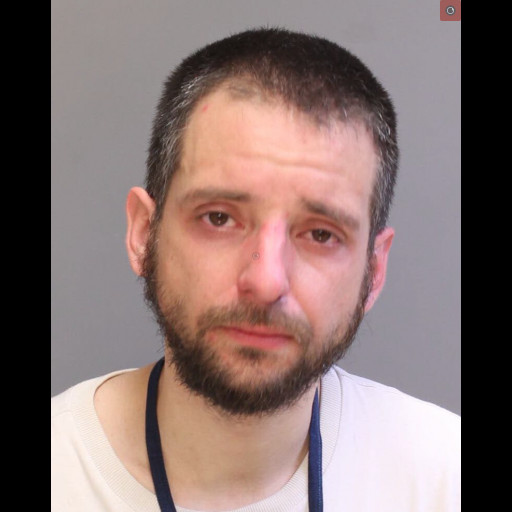 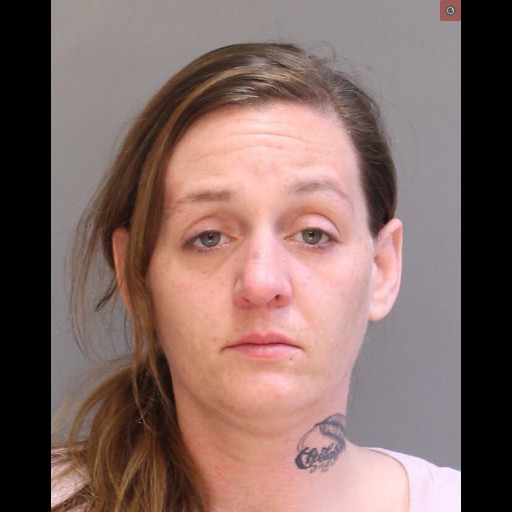