Surviving Robber in Fatal Pizza Shop Holdup Gets 4.75 to 10 Years

A would-be robber who was shot and seriously wounded in a botched pizza shop holdup that left his brother dead was sentenced today to serve 57 months to 10 years in state prison.

Justin A. Rose, 23, of Levittown, spent eight months in a wheelchair after watching his brother die on the floor of Porfirio’s Pizza and Pasta II in Middletown. Both were shot by a gun-carrying customer who had just been pistol-whipped by Rose’s older brother, Shawn, during the attempted robbery on Nov. 15, 2016.

“I just remember hearing the gun going off and [Shawn] hitting the ground,” Rose told Finley. “By the time I turned around, [the customer] was shooting at me, too.”

Shawn Rose was shot once. “He screamed for water a couple of times, and that was about it,” said Justin Rose, who was hit by two bullets. He watched his sibling die, he told the judge.

District Attorney Matthew D. Weintraub later determined that the customer was justified in shooting the robbers, and brought no charges against him.

The brothers’ weapons turned out to be pellet guns with their telltale orange plastic tips removed to make them look like real firearms.

“What do you think happens when people run around with guns?” Finley asked Rose.

“Exactly what happened,” the defendant replied.

The brothers’ mother and Justin Rose’s pregnant girlfriend also were implicated in the crime.

Just minutes before the pizzeria was scheduled to close, Robin Lynn Soto, 53, and Chasidy Demi Ramos, 26, stepped inside. Soto asked a worker about when the shop would close before the women left to tell the brothers how many people were in the shop.

Soon after, Shawn and Justin Rose burst in with their guns drawn, only to be gunned down themselves.

Justin Rose said the robbery was his brother’s idea. Asked by Finley why he went along with it, he said, “He’s my older brother; I look up to him and he was going in either way.”

Rose said he has struggled with anxiety and depression since age 15, and has suffered from post-traumatic stress disorder since the robbery.

“I hear things that aren’t there,” he told Finley. “I see my brother lying on the ground bleeding, when he’s not there.”

Finley reminded Rose that his PTSD was of his own making.

“This was a premeditated, planned act,” the judge said. “Frankly, it’s lucky for you that only one person was killed.”

In addition to the prison sentence, Finley placed Rose on a concurrent 10 years of probation. 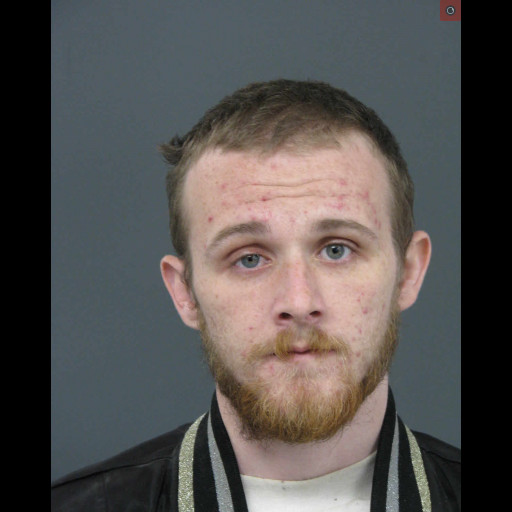