Stephen B. Harris retires after 52 years as Bucks County prosecutor

It's not often one can say they've been at the same job, doing something they love and making a huge difference in the community for more than a half-century.

Harris was hired by the District Attorney's office in 1968, and for more than five decades he served under eight district attorneys as a trial attorney, the First Assistant, and then, for more than three decades, as the Office’s appellate advocate, arguing hundreds of cases in the state and federal appellate courts. He recalled his most memorable argument was in 1992 when he convinced an en banc Third Circuit Court of Appeals to reverse their earlier decision and affirm the conviction of a man who killed six people in 1976.

“It was a very rewarding experience,” Harris said during a small, socially distanced, ceremony in the District Attorney’s office Law Library on Tuesday afternoon.

During the ceremony, Harris was given a plaque commemorating his time at the District Attorney’s office and three bound copies of that 1992 decision, created as a gift by this office.

“It was a great honor. I truly enjoyed the time that I served, and I thank every one of you for the support that you’ve given me.”

Weintraub and several others spoke at the ceremony, including Deputy District Attorney Jill Graziano, the office’s Chief of Appeals, former Chief of Appeals Karen Diaz, and Doris Bowen, a paralegal and legal secretary who has worked with Harris for more than three decades.

"You have been a revered institution, not just for your knowledge but for your grace, your intellect, your professionalism and just your command of the situation," Weintraub said. "I know when you walk into a Superior Court or Supreme Court, it's "Hey Mr. Harris, like it's an old friend.

“We are never going to recapture that because 52 years is a long time to earn that stature," Weintraub said. “What I'm hopeful for is that we can honor your legacy and make you proud and continue the wonderful appellate tradition that you have bestowed upon us.” 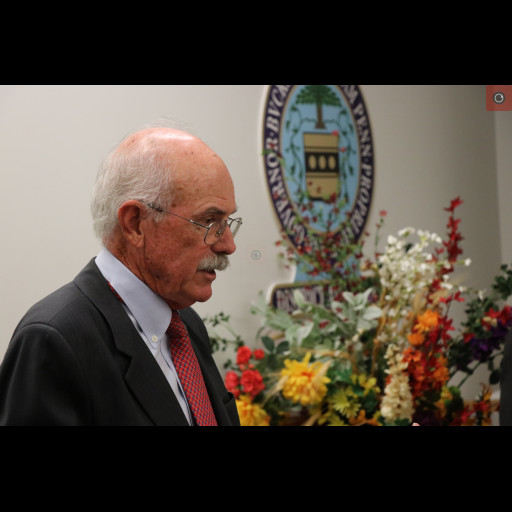 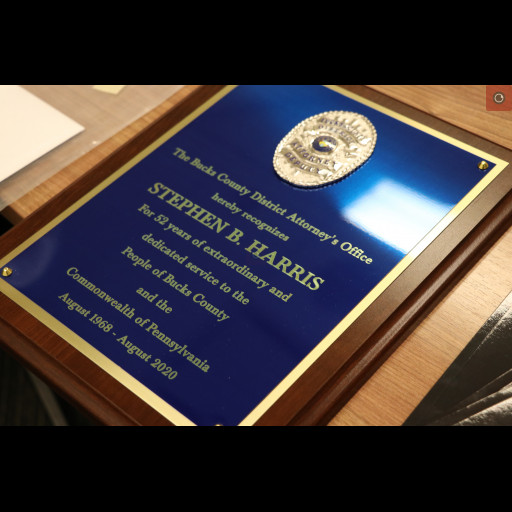 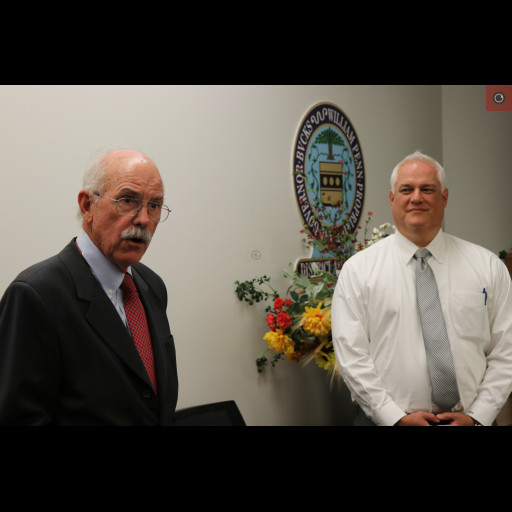 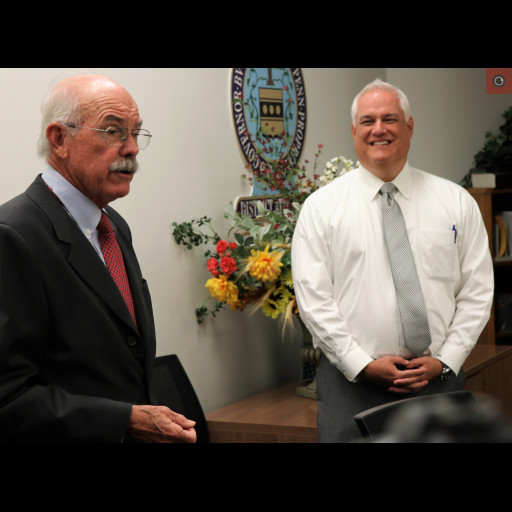 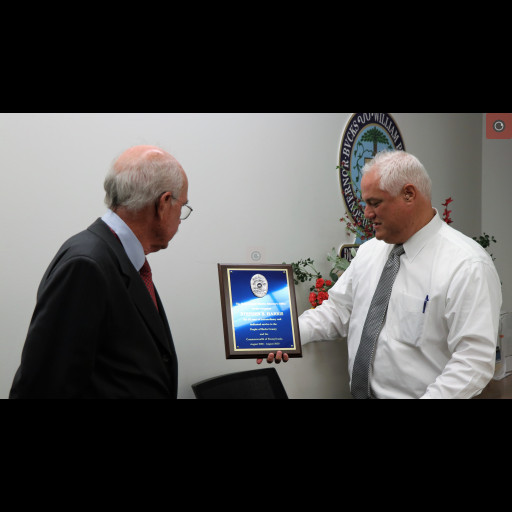 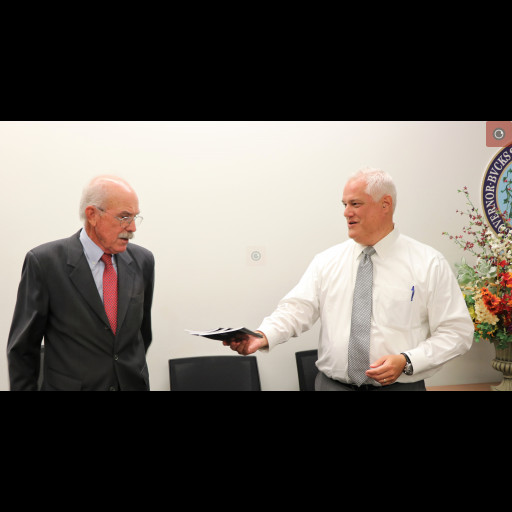 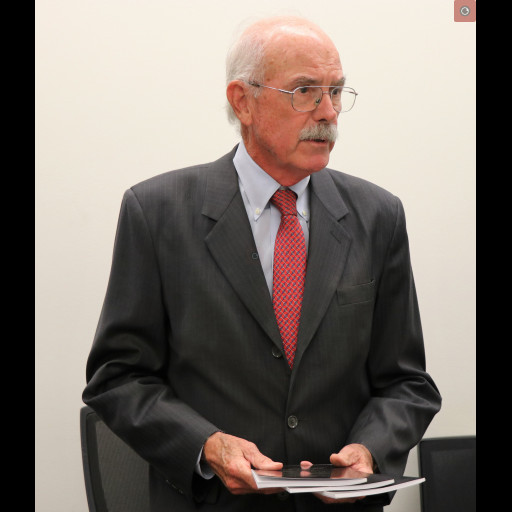 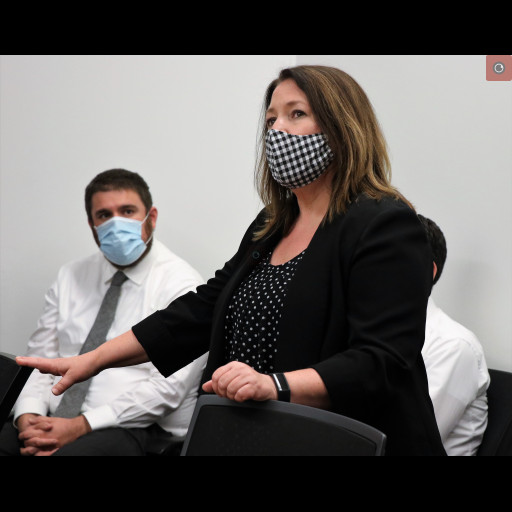 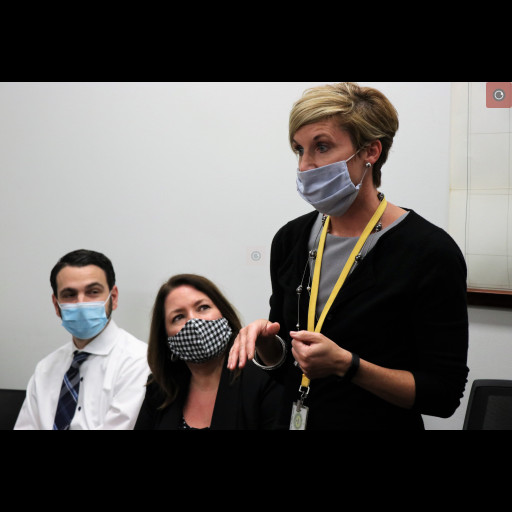 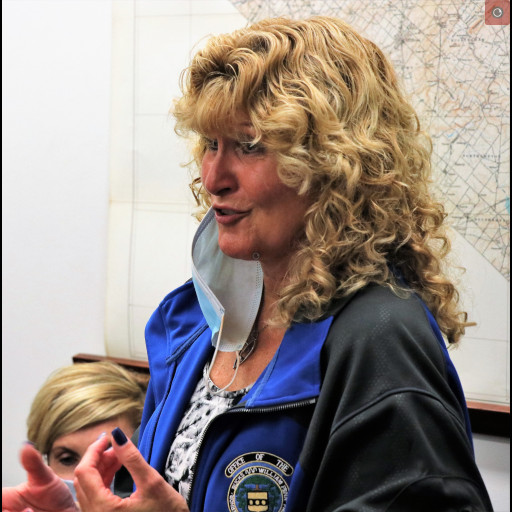 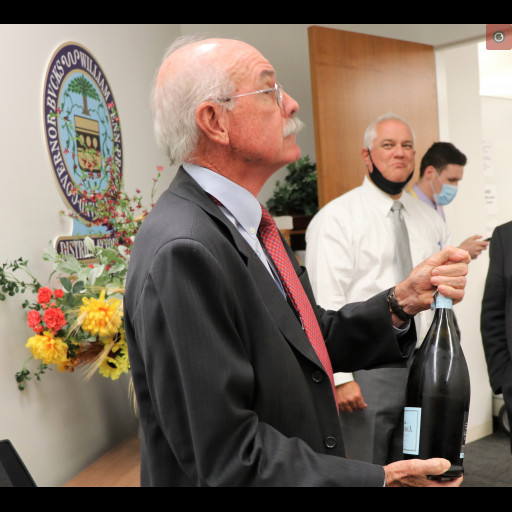