Southampton Teen Gets 2.5 to 5 Years for Robbery, Burglary

A drug-addicted teen who told his victims he had a gun was sentenced today to serve two and one-half to five years in state prison for robbing a fast-food restaurant in Upper Southampton Township.

In both crimes, police collected DNA evidence that matched samples taken from Boerner.

In addition to the prison sentence for the robbery, Judge Wallace H. Bateman Jr.  sentenced Boerner to a concurrent five years of probation for the burglary.

In court, Boerner told Bateman he committed the crimes because he was addicted to Percocet, marijuana and “anything I could get my hands on.”

The pleas and sentences were the result of a negotiated agreement between Deputy District Attorney Alan J. Garabedian and defense attorney Michael K. Parlow.

A cashier told police that the robber entered the Wendy’s wearing a ski mask and goggles, and said, “Look man, don’t make this hard.” Boerner told the cashier he was “strapped” – slang for carrying a gun – and the cashier said he saw the outline of a handgun in the robber’s front jacket pocket, according to court documents.

Boerner ran away after being handed a small amount of cash, pausing behind a nearby business to remove his outer pants. A backpack containing other articles of clothing worn during the robbery was found in an adjacent wooded area. All were swabbed for DNA samples that were sent to a lab in Virginia for analysis.

After identifying Boerner as a suspect, police swabbed the inside of his cheek for DNA analysis. In June, the lab reported that the sample taken from Boerner matched the samples taken from the backpack and clothing.

The burglary occurred on Dec. 5, 2016 in the 900 block of Hostman Road. The homeowner told police that someone broke through a glass storm door at the rear of the home and stole items worth more than $200 from an enclosed all-season room.

Blood collected at the burglary scene was sent to the same laboratory for analysis. It, too, matched the sample taken from Boerner three months later.

The case was investigated by the Upper Southampton and Warminster Township Police Departments. 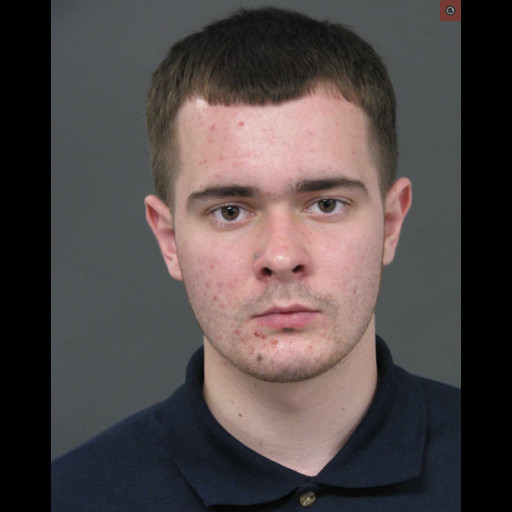