A Morrisville man who went on a robbery and burglary spree last year in lower Bucks County was sentenced today to serve 17 to 34 years in prison.

Clifford R. Hill Jr., 47, admitted to three armed robberies in five days last October in Falls Township and Morrisville Borough, preceded by an August burglary in Morrisville and an attempted burglary five months earlier, also in Morrisville. He also pleaded guilty to three counts of illegal possession of a firearm by a felon and several lesser related charges.

On March 8, 2016, Hill tried to burglarize an Exxon station within a mile of his home, but fled when a patrolling officer spotted him, leaving his DNA behind on a pry bar and tire iron. He then broke into a house on Grandview Avenue on Aug. 11, only to be caught and arrested while loading jewelry and other items into his car.

Released on bail, Hill then began wearing a head-to-toe disguise and, brandishing a long-barreled pistol, robbed a 7-Eleven and an Exxon station in Falls, and the MEGA Smoke shop in Morrisville, all from Oct. 4 through Oct. 8, 2016.

The cases were prosecuted by Deputy District Attorney Antonetta Stancu. 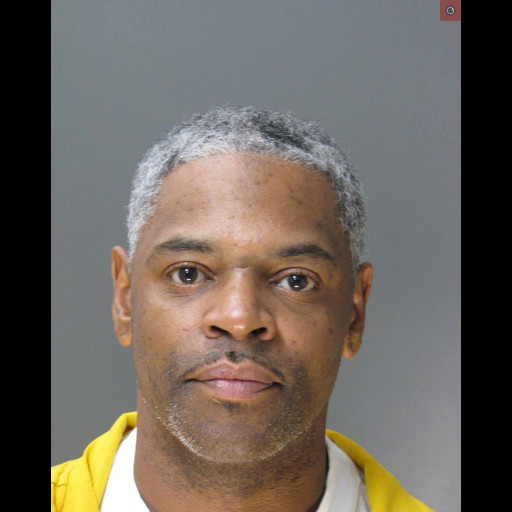