Sellersville Man Sentenced to Life for Murder of Neighbor

A Sellersville man who killed his 62-year-old neighbor was sentenced today to life in prison after pleading guilty to first degree murder.

In a brief, subdued hearing, Damien Walker, 35, admitted murdering Faith Price, who lived in the apartment next to his, last September. An autopsy concluded that she died of blunt force trauma and asphyxia.

No motive was given for the slaying, nor did Walker explain it in court. He said he was using methamphetamine at the time of the murder, according to a probable cause affidavit.

Walker is on medication for depression and bipolar disorder and has prior convictions for aggravated assault and driving under the influence.

He apologized to the victim’s family, saying, “No words can describe the shame and sorrow that I feel.”

Walker disclosed the murder himself on Sept. 6, when he and his wife walked into the Norristown Borough Police Department and asked to speak to an officer. He then told an officer that he had killed his neighbor.

Officers forced their way into Price’s apartment and found her dead on her bed. Blood was pooled around her head and smeared on other areas of the room, and her wrists were slashed with what appeared to be a box-cutter blade.

An autopsy determined that Price had extensive bruising on her body, including around her jaw and neck area. She also suffered a brain injury consistent with her head being struck against a hard object.

It appeared the cuts to her wrist were made after the victim died. DNA evidence later confirmed Walker’s presence at the scene.

Investigators believe the victim had been dead for a day or two before Walker turned himself in.

The case was investigated by the Perkasie Borough Police Department and the Bucks County detectives, and prosecuted by Deputy District Attorneys Christopher W. Rees and Matthew S. Lannetti.

Approved for release by Jennifer M. Schorn, Chief of Trials. 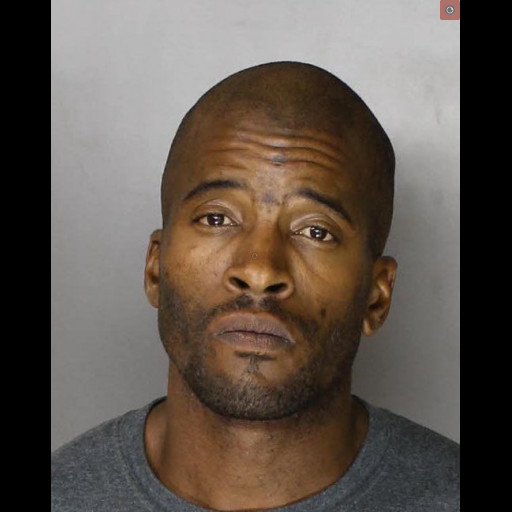