A 29-year-old Philadelphia man pleaded guilty on Monday, Aug. 23, 2021, to charges related to a 2019 arrest following a Bensalem Police investigation that netted five pounds of marijuana, a stolen .40-caliber handgun and more than $33,000 in cash.

Rakim Hasheem Allen, who goes by the stage name PnB Rock, entered an open guilty plea to one count of possession with intent to deliver and one count of receiving stolen property before President Judge Wallace H. Bateman.

Bateman sentenced Allen to 36 months of probation on each count, running concurrently. The judge also ordered Allen to complete 100 hours of community service and his supervision was permitted to be transferred to California.

Allen was arrested after members of the Bensalem Police Special Investigations Unit executed a search warrant on 104B Konefal St. in Bensalem Township on Jan. 20, 2019.

The Bensalem Police Special Investigations Unit conducted a follow up investigation and developed probable cause that the resident, identified as Rakim Hasheem Allen, was selling marijuana. Allen is a well-known Rap artist known as PnB Rock, police said.

At the time, Allen was arrested along with Stephanie Sibounheuang. She pleaded guilty in September 2019 to possession of a controlled substance and was sentenced to six months of probation.

This case was investigated by the Bensalem Township Police Department and was prosecuted by Assistant District Attorney Megan Stricker. 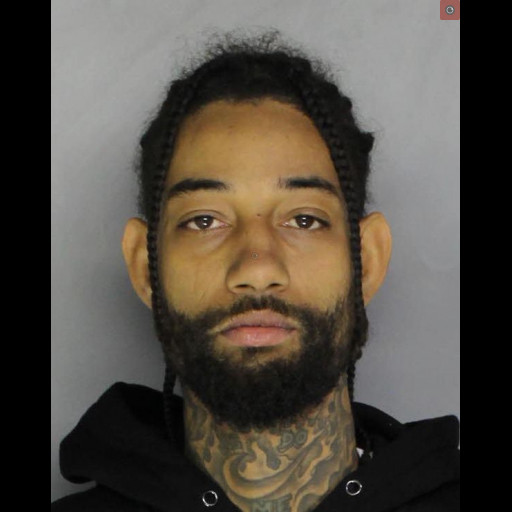