A felon who illegally possessed two firearms, one of them a ghost gun, was sentenced on Monday, Nov. 28, 2022, to serve five to 10 years in state prison.

Scott Allen McCaughey, 65, of Plumstead Township, was arrested after an April 28 search of his home in the 4900 block of Durham Road in Plumstead Township turned up the weapons that he is not allowed to possess because of his criminal history, which included a 1980 felony conviction for robbery.

He was sentenced by Common Pleas Judge Charissa J. Liller on Monday.

The multi-agency investigation led to a search of McCaughey’s home where police found a semiautomatic M4-style “ghost gun” rifle and a bolt-action rifle.

During an interview, McCaughey admitted to knowingly possessing the firearms illegally based on his prior convictions, according to a criminal complaint.

The search of his home also uncovered milling equipment McCaughey used in the manufacture of firearms, parts to manufacture more firearms, and ammunition and magazines, investigators said.

The dedicated and tireless work done by investigators in this case is another example of the Bucks County District Attorney’s Office’s commitment to combatting gun violence by punishing those who illegally possess guns. 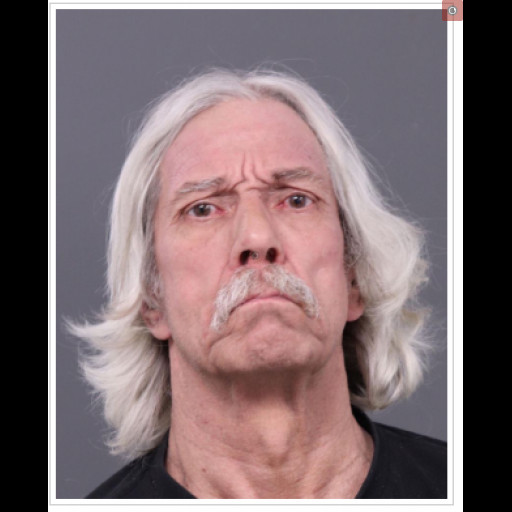