A Bensalem man identified as a person of interest in the disappearance of four young area men was rearrested this afternoon, accused of stealing and trying to sell a car belonging to one of the missing men.

Cosmo Dinardo, 20, (top photo) was arraigned via video before Magisterial District Judge Maggie Snow on one count each of theft by unlawful taking and receiving stolen property, both third-degree felonies. Snow ordered him held on $5 million cash bail, declaring, "I do find .. that he is a grave risk."

Dinardo is charged with stealing a 1996 Nissan Maxima belonging to Thomas Meo of Plumstead Township. Meo, 21, (bottom photo) has been missing since Friday.

The following day, District Attorney Matthew Weintraub told reporters, "we allege that Cosmo Dinardo attempted to sell Meo’s vehicle for $500 to a friend whose identity we know but are protecting in the court documents for potential safety."

The vehicle was found at 4 a.m. Sunday by police on a Solebury Township property along Aquetong Road that is owned by Dinardo's parents. The title was found inside the car, unsigned by Meo.

"There was no legal exchange of that vehicle," Weintraub said. "Meo is known to be a diabetic, and his diabetic kit, which he never went anywhere without, was found in that vehicle.”

Family members have told investigators that Meo could not have survived without his diabetes kit.

A link to the charging documents can be found below.

Also missing since Friday are Mark Sturgis, 22, of Pennsburg and Dean Finocchiaro, 19, of Middletown Township. A fourth man, 19-year-old Jimi Patrick of Newtown Township, has been missing since last Wednesday.

Meanwhile, Weintraub said, evidence continues to surface at the Dinardos' sprawling Solebury property, which has been the center of the search for the missing men since Sunday.

The loved ones of the missing men continued to maintain a vigil on the perimeter of the Solebury property.

On Tuesday Weintraub had identified Dinardo as a "person of interest" in the investigation. Dinardo had been released yesterday evening from the Bucks County Correctional Facility after his father posted 10 percent of $1 million bail on an unrelated firearms charge.

At today's arraignment, First Assistant District Attorney Gregg Shore argued strenuously for an even higher bail, noting that Dinardo had a history of severe mental illness, that he had been committed to a mental health facility after firing a shotgun, that the new charges involved one of the missing men, and that Dinardo and his family's property are at the forefront of the ongoing investigation.

Snow granted Shore's request, noting "the gravity of what is going on right now."

Despite the focus on Dinardo, Weintraub said, "This investigation is still wide open. We are going to go where it leads us. We don’t pick a person and then try to build a case around that person. That’s not fair to anyone. As of this moment, he remains a person of interest. But if others arise and we can name them, we will.”

Weintraub continued to urge anyone who has information that could be helpful to the investigation to call 215-297-8201, or to click the "Submit a Tip" tab on this page. Persons leaving tips on Crimewatch may do so anonymously. 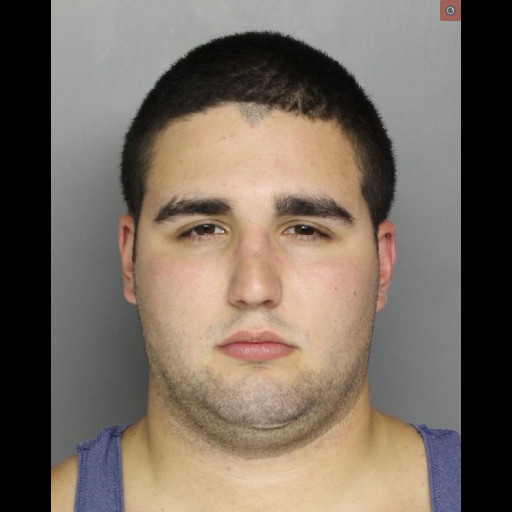 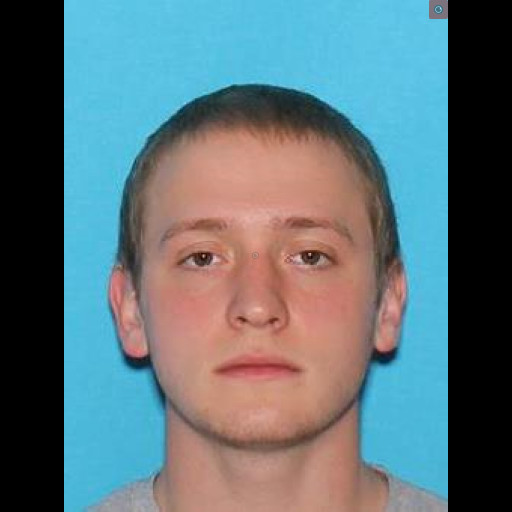