The verdict comes after a 4-day trial before President Judge Wallace H. Bateman Jr. in the Bucks County Court of Common Pleas.

Bateman ordered a pre-sentence investigation for McCoy and Bonds. After the verdict, McCoy’s bail was revoked, and Bonds was ordered held on $250,000 bail, 10 percent.

The assault happened on Aug. 9, 2020, after the teen spotted McCoy waiting in line for a ride and asked him to wear his mask, which was the policy at the theme park at the time. McCoy became angry and began yelling at him and the teen walked away to avoid a confrontation.

Hours later, the employee encountered McCoy, who was with Bonds, at another ride. McCoy got off that ride and threatened to teach the employee a lesson.

During that confrontation, both McCoy and Bonds struck the employee in the face, knocking him to the ground. While on the ground, the teen lost consciousness and McCoy continued to strike him.

Several witnesses described the attack on the teen as a “sucker punch.”

The case was prosecuted by Deputy District Attorney Alan J. Garabedian and was investigated by detectives with the Middletown Township Police Department and the Bucks County District Attorney's Office. They were assisted by the U.S. Marshals Service in apprehending McCoy. 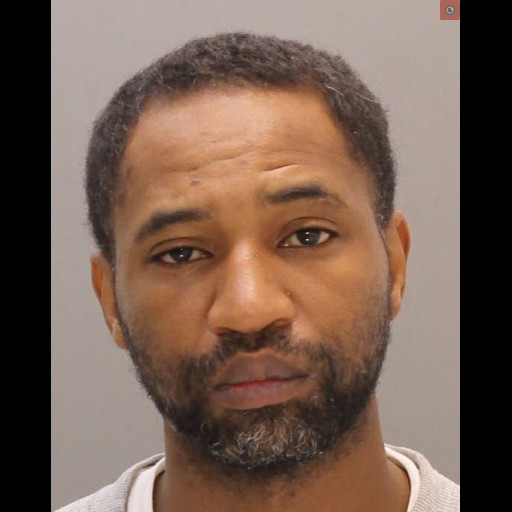 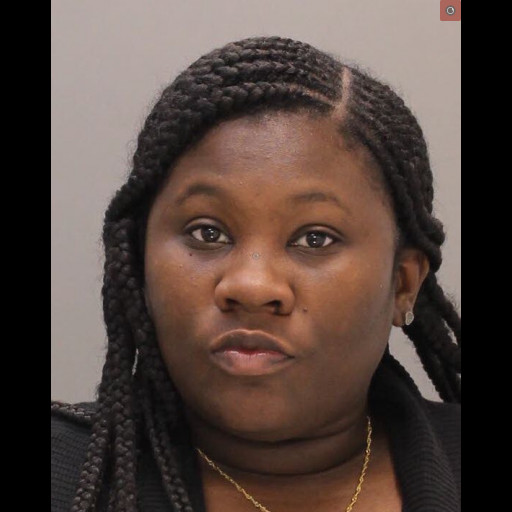