Murder Charge Filed Against Man Who Ran Over Wife in 2017

A Warminster man serving state prison time for running over his wife and leaving her incapacitated in 2017 is now charged with her murder.

Andrew Lawrence Ryan, 33, was charged Thursday with third-degree murder in the death of Robin Ryan, who succumbed in April to injuries she suffered when she was ejected from her husband’s truck and run over by the trailer it was hauling.

Witnesses to the incident said the woman appeared to fly backward from the cab of the Ford F-250 as if she had been pushed before landing head-first on the pavement along the 100 block of Lincoln Highway in Falls Township. As bystanders rushed to help, Andrew Ryan drove away from the scene.

Ryan pleaded no contest last year to aggravated assault and related charges stemming from the July 24, 2017, hit-and-run, and is currently confined in the state prison system where he is serving a sentence of seven to 20 years.

He is expected to be arraigned on the murder count Sept. 3.

According to a criminal complaint, Ryan told police he and his wife had been “bickering” about finances prior to the incident, and said their disagreement escalated once they entered his truck. He said he fled the scene after his wife fell from the vehicle because he was “drunk,” having consumed beer and tequila at a beer immediately prior to the incident.

Robin Ryan’s severe injuries left the young mother unresponsive and requiring of constant care until her death on April 27, 2019. 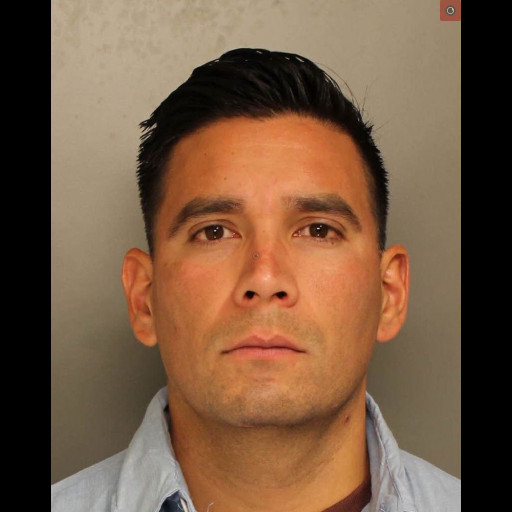