A large-scale drug packaging operation has been shuttered, vast quantities of suspected heroin and fentanyl have been seized and 11 people are in custody after a multi-agency investigation and search at a residence in Warminster Township.

Police from state, county and local agencies working in tandem with federal authorities executed a search warrant Tuesday evening, Dec. 11, 2018, at the residence located at 669 Cheryl Drive where they discovered the operation.

The drug trafficking organization processed hundreds of thousands of doses of heroin and fentanyl worth an estimated $8 million every week.

An anonymous tip led investigators to the home.

Inside, police found a room containing loose heroin and fentanyl, along with thousands of baggies containing smaller amounts of the same. Also found were cutting agents used to dilute the drugs as well as equipment used in the packaging process at 10 packaging workstations. 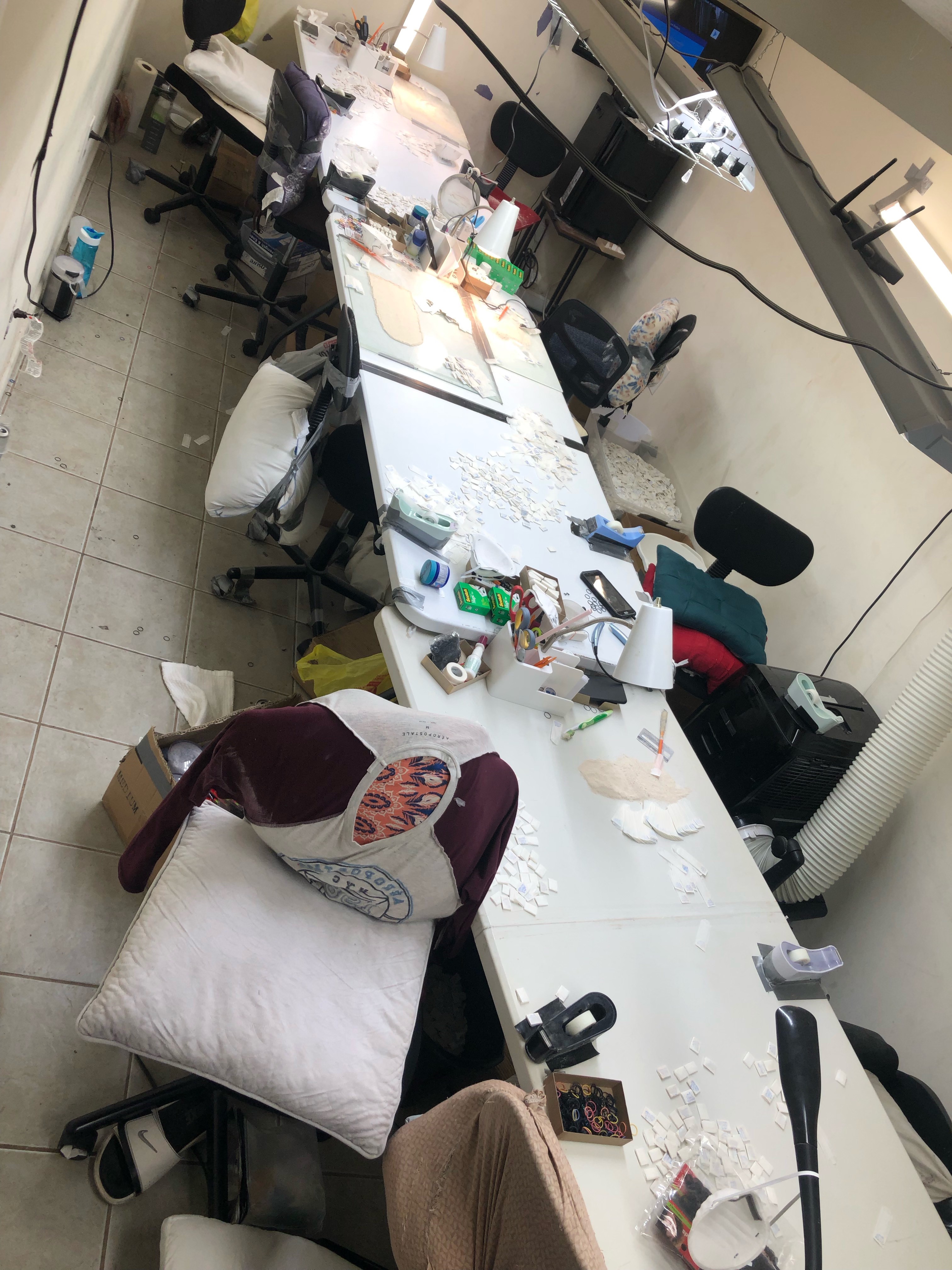 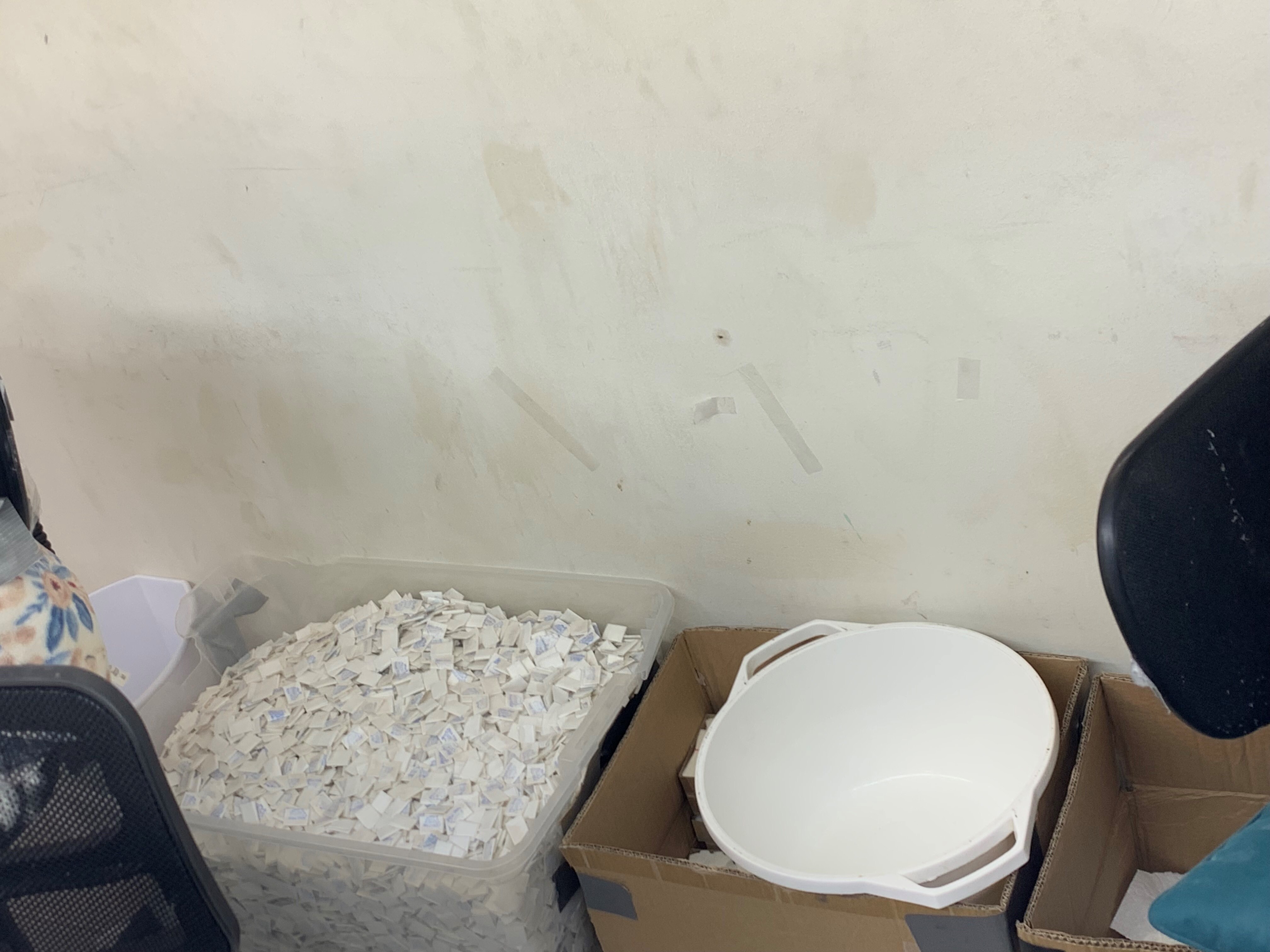 It is believed the operation was run by Darieal Vasquez, 38, and Moises Rodriguez, 43, both of whom were arraigned before District Judge Michael W. Gallagher on felony drug charges. They each are being held at the Bucks County Correctional Facility in lieu of 10 percent of $10 million bail. 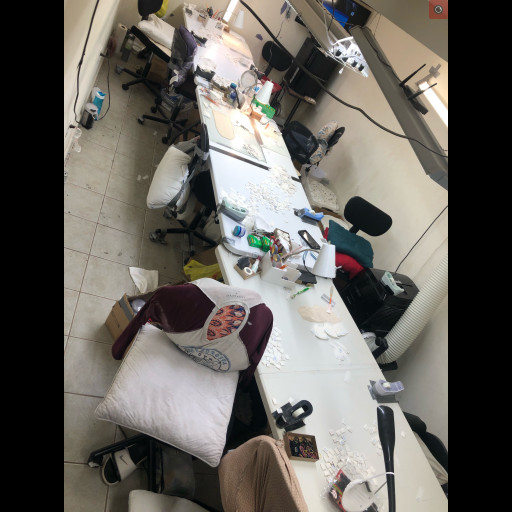 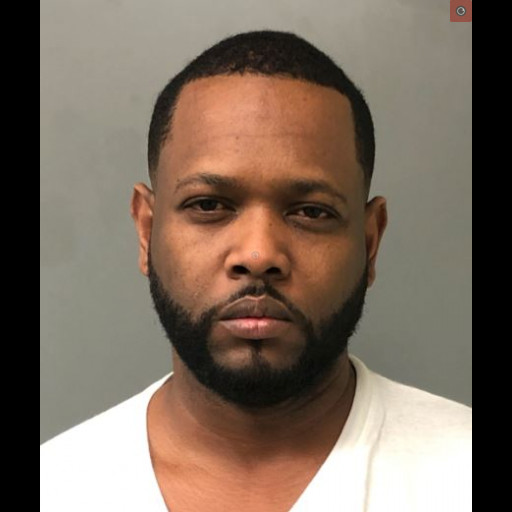 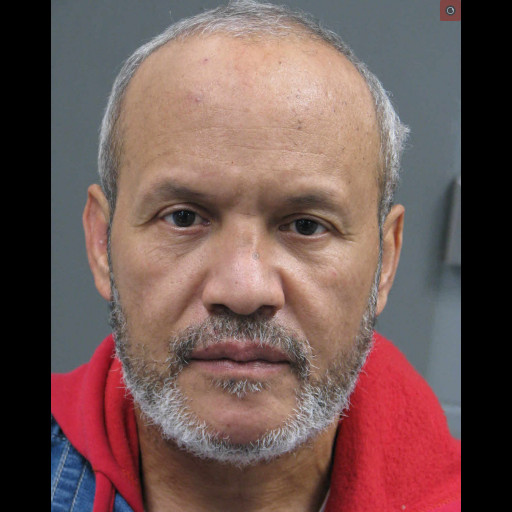 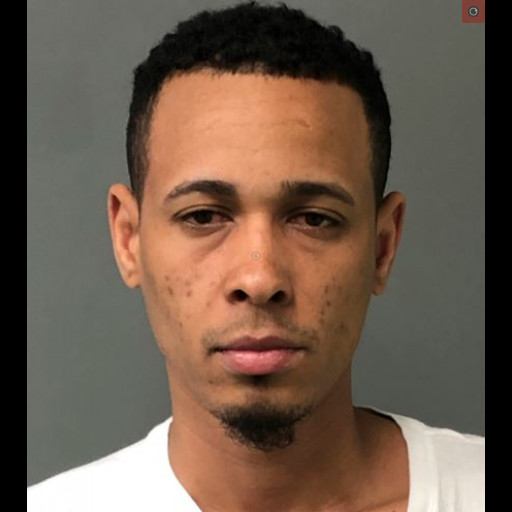 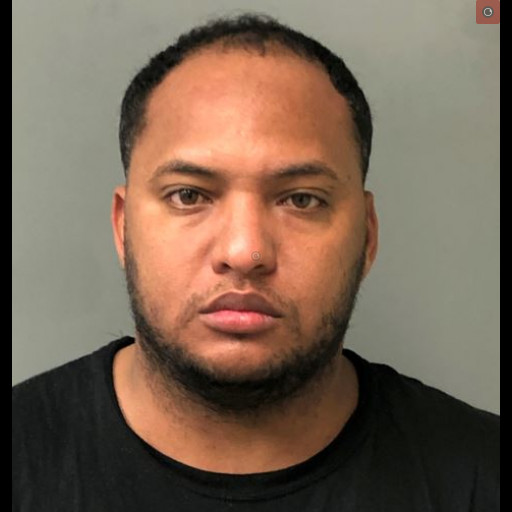 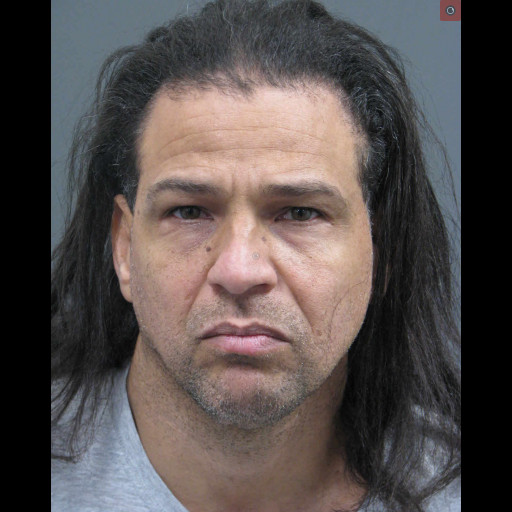 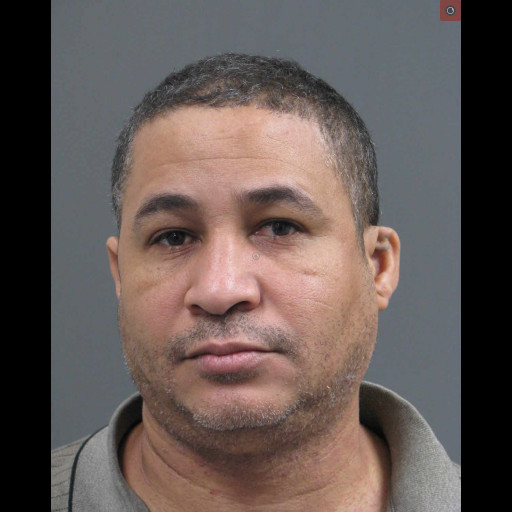 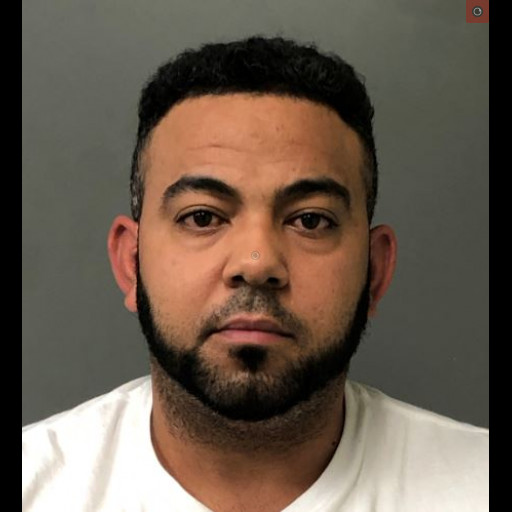 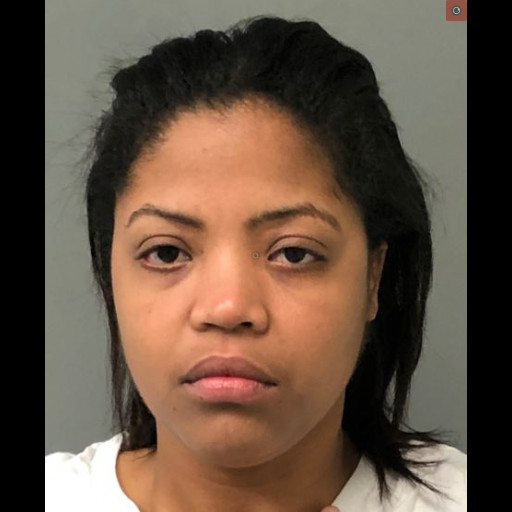 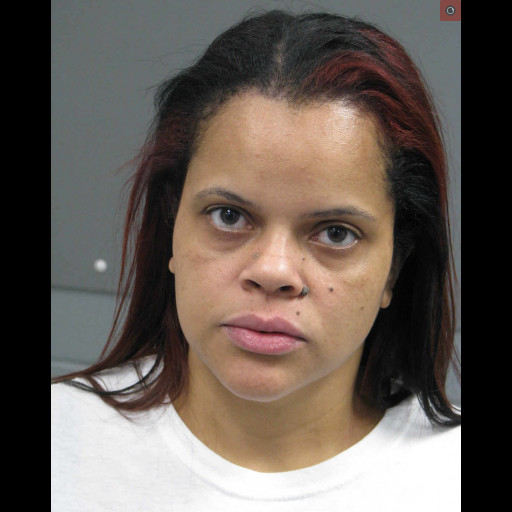 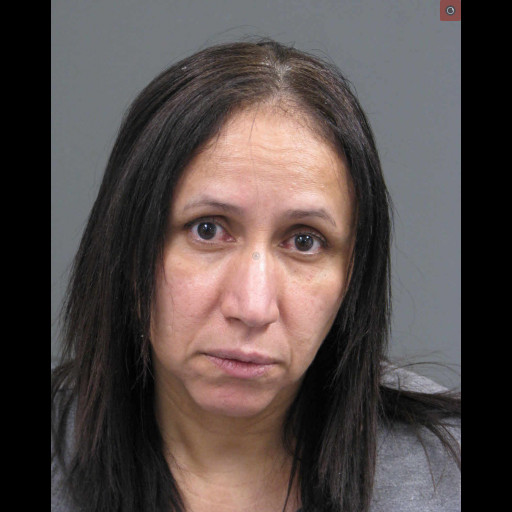 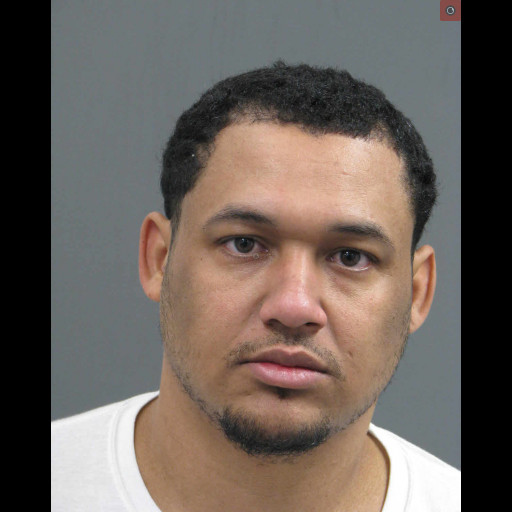