Two women are now charged with killing five of their relatives, including three children, at an apartment in Morrisville.

Shana Decree was arraigned early Tuesday morning before District Judge Jan Vislosky and his being held without bail. Her daughter Dominique Decree was arraiged later in the day and also was denied bail.

Their bodies were discovered at about 4 p.m. Monday in a bedroom inside apartment S-7 of Robert Morris Apartments. Both defendants resided at the apartment located at 200 West Bridge Street.

Campbell's son, whose whereabouts were unknown Monday evening, has been located and is safe.

Morrisville Borough Police and Bucks County Detectives are investigating. The case will be assigned for prosecution to Deputy District Attorney Christopher W. Rees.

Attached below are criminal complaints for both defendants.

Note: An earlier photo of Dominique Decree has been replaced in this post with a more recent photograph. 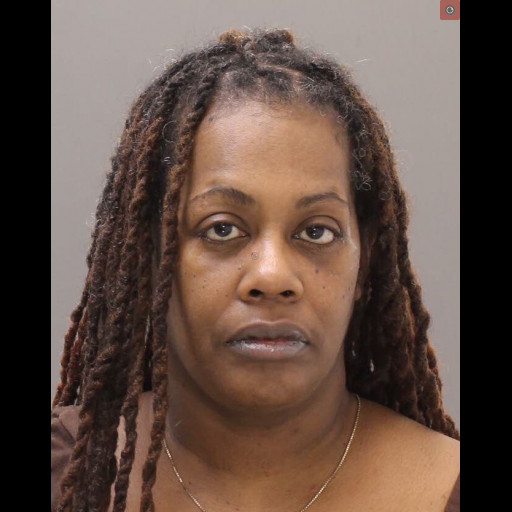 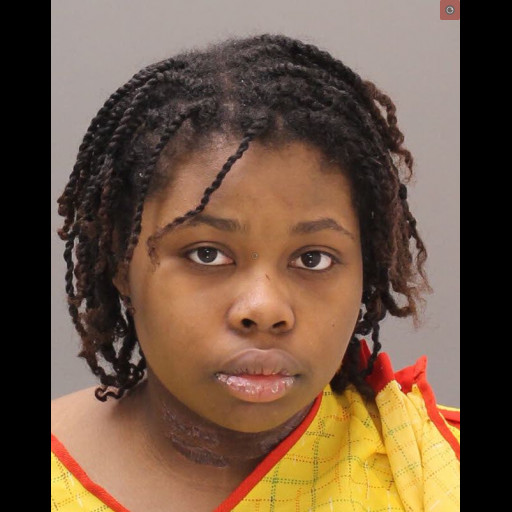