A 51-year-old man was sentenced on Thursday, Dec. 9, 2021, to 10 to 20 years in state prison after pleading guilty to the repeated rape of a woman for more than seven years, starting when she was 16 years old.

Joseph Exume, of Morrisville, began raping the girl in 2013 until May 2021 when she reported it to the Morrisville Police Department. Exume was charged in June 2021.

Following the plea, Finley imposed the negotiated sentence of 10 to 20 years in state prison.

On May 26, 2021, the victim, then 24, came to the Morrisville Police Department to report that Exume attempted to touch her the night before, the latest of more than seven years of sexual abuse.

During an investigation, led by Morrisville Officer Erica McIntyre, the victim said Exume sexually abused her since she was 16 years old, weeks after she moved into his Morrisville home. She had previously lived in Haiti.

The victim said that during these assaults, which among other things included digital, oral and vaginal penetration, she struggled to get away and say no but was held down by her neck. She was forced to smile through it, or he would start over.

She ultimately felt as though she could not defy Exume because he would punish her if she did. The punishments, she told police, came in the form of sexual, physical, and emotional abuse.

Exume made the victim believe he was her biological father, but he later admitted he wasn’t during an assault, which he told her made his actions acceptable. She said he also threatened that if she told anyone, her family, both in the United States and in Haiti, would suffer because he was their main financial provider.

“The courage that it took for this young woman to stand up to this defendant, despite his psychological and physical hold on her is nothing short of amazing,” Deputy District Attorney Mary Kate Kohler said. “She deserves to be commended for taking charge of her life and her body despite all the unknowns. She is a wonderful young woman who is determined not to be defined by this defendant’s actions. I am confident she will do great things.”

In a victim impact statement, the victim wrote “I am grateful to all the people that helped me get out and start a new life. As for my feelings on sentencing, I do not want [Exume] to ever be able to manipulate and take advantage of anyone like that again.”

This case was investigated by the Morrisville Police Department and Bucks County Detectives. Mary Kate Kohler prosecuted the case for the Bucks County District Attorney’s Office. 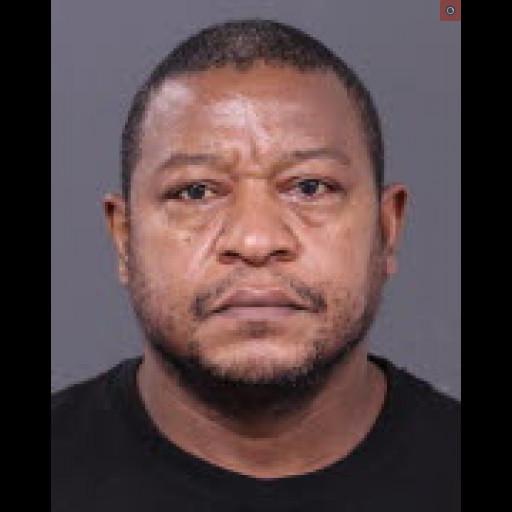