Montco Man Gets 15 to 30 Years for Doylestown Burglary

A Montgomery County man will serve 15 to 30 years in prison for his role in a 2015 home burglary in Doylestown Borough.

Daniel Gough, 40, of Blue Bell, has a prior record including convictions for attempted murder, sexual assault, armed robbery and burglary, which contributed to the severity of the sentence imposed Monday by Bucks County Common Pleas Court Judge Rea B. Boylan.

Gough pleaded guilty to burglary and conspiracy in an early-morning burglary committed June 20, 2015, on Golfview Road in Doylestown. He and an accomplice were charged with stealing items including a 50-inch television, a Collings acoustic guitar valued at $4,800, a Nitendo Wii, game accessories and video games. Gough was captured on security video later that afternoon selling the stolen instrument at a guitar shop in Plymouth Meeting..

Prosecutors were prepared to call a witness who placed the defendant in the Golfview Road area just before the burglary. The fingerprints of Gough's accomplice also were found inside the residence. 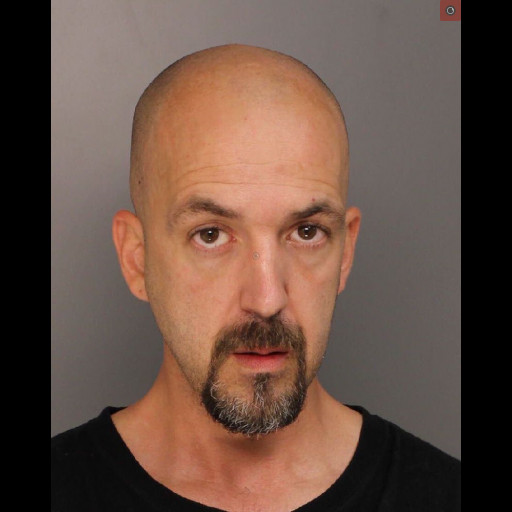